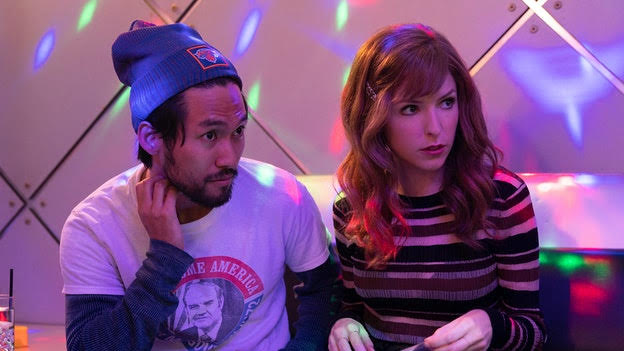 Bell Media has announced the first wave of shows to debut on HBO Max in the U.S. will be coming to Canada starting May 27 on its streaming service Crave.

Crave will air three HBO Max series at the same time as their U.S. premieres. The following titles will be available on May 27, 2020:

Additional HBO Max shows coming to Canada on Crave, as part of Bell Media’s licensing deal with Warner Bros., will include:

Other first-run Warner Bros. feature films will also make their way to Crave and CTV as well.

Bell Media announced its HBO Max streaming rights for Canada last October, to be made available via Crave and CTV. This is the first expansion of HBO Max outside of the United States.