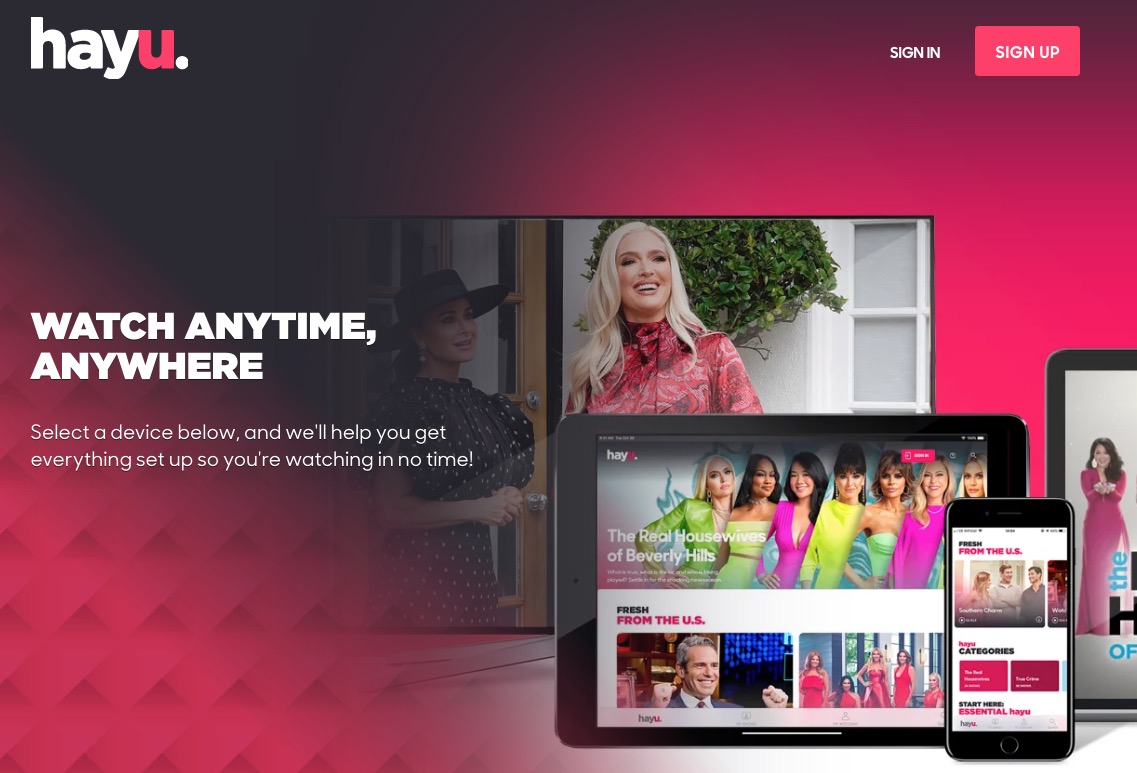 The partnership is rolling out across Manitoba, Ontario, Québec and Atlantic Canada. Hayu can be found within the Bell Fibe TV app menu. Existing Hayu subscribers can sync their subscriptions on Bell Fibe TV as well.

“It has been an incredible year for hayu, with launches in new territories and extended distribution in Canada and around the world through partnerships with affiliates and device manufacturers,” said Hendrik McDermott, Managing Director, hayu, in a statement to iPhone in Canada.

Hayu currently offers over 8,000 episodes of reality TV content, along with exclusives Watch What Happens Live with Andy Cohen and Love Island.

Telus Optik TV added support for Hayu in January 2020, while Rogers Ignite TV similarly added the service in April of the same year. Shaw TV added Hayu back in March of this year.