If you are a cable subscriber of Bell Media’s The Movie Network and have dreamed of using their iOS app with AirPlay, your wish has been granted. Version 1.11.0 was released today to bring support for AirPlay and iOS 8. 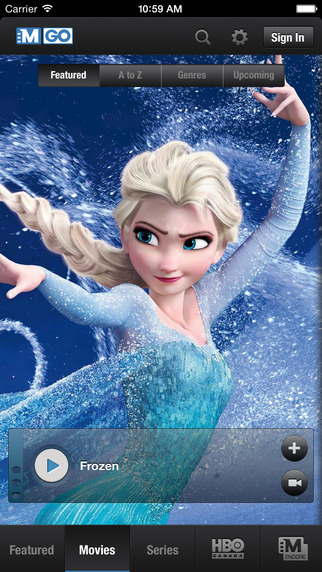 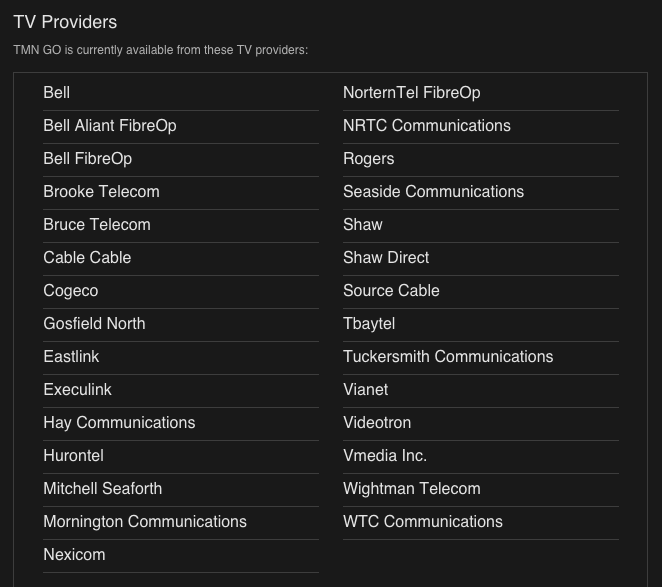