If you’re a Virgin Mobile customer, the company is offering a $10 per month bill credit for 12 months to select customers, available via their Loyalty/Solutions department, according to RFD.

If you’re a bring your own device (BYOD) or term contract customer, you can get this bill credit added to your account, which works out to $120. These credits first were being offered in late December, but persistent RFD forum members were still able to get them as of yesterday. 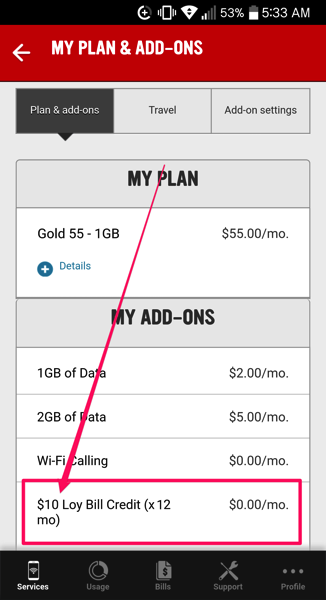 While the credits aren’t available for those with the $60/10GB plan, some RFD users are saying they were able to get it anyways, so your mileage may vary (YMMV).

A phone call to the Virgin Mobile loyalty department may be worth your time today or tomorrow. Let us know if you’re able to get the credit—it may take a few calls to be successful. This offer from Bell’s flanker brand ends on January 8, 2018.