Following in the footsteps of Koodo, Virgin Mobile has revamped their Silver and Gold Plans, introducing a new similar pricing structure.

The Silver Plans range from $29 to $62 per month, with data going from pay-per-use to 2.5GB per month. All plans include Canada-wide calling but vary with daytime minutes and unlimited incoming call options. The $62 limited time Silver offer requires you to ‘click’ the arrow on the website to view it, so it can be easy to miss. 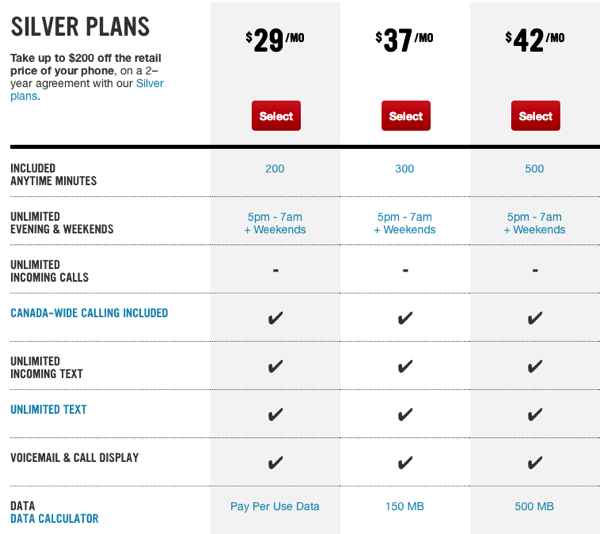 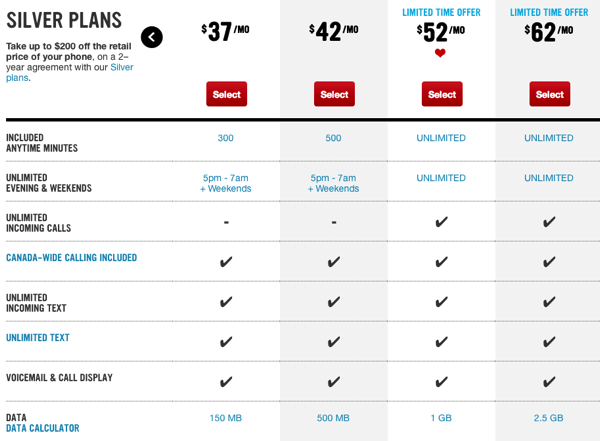 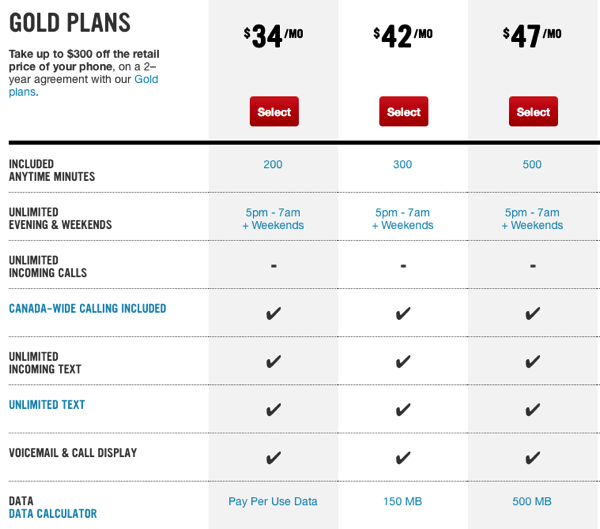 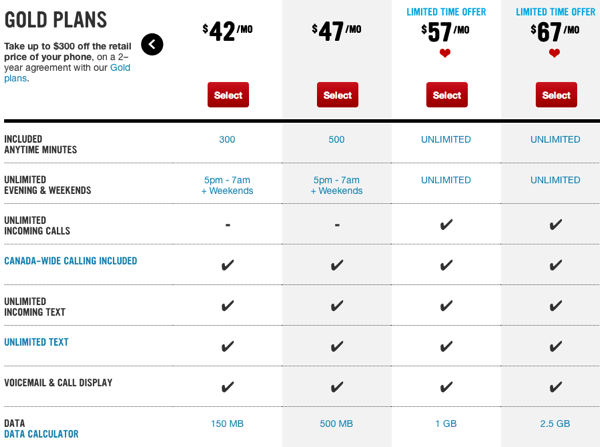 Fido only offers up to 2GB of data on their high end plans, whereas Koodo and Virgin Mobile offer 2.5GB, but I’m sure we’ll eventually see all of these plans become the same fairly soon.

We’re rounding the corner into another month and Bell Media today has shared its list of what’s new on the Crave streaming service for February 2023. February is Black History Month and Crave has highlights featuring Black creators, talent, and cultural figures with various curated special collections. One upcoming title is the TSN and Crave Original […]
iPhoneinCanada.ca
23 hours ago