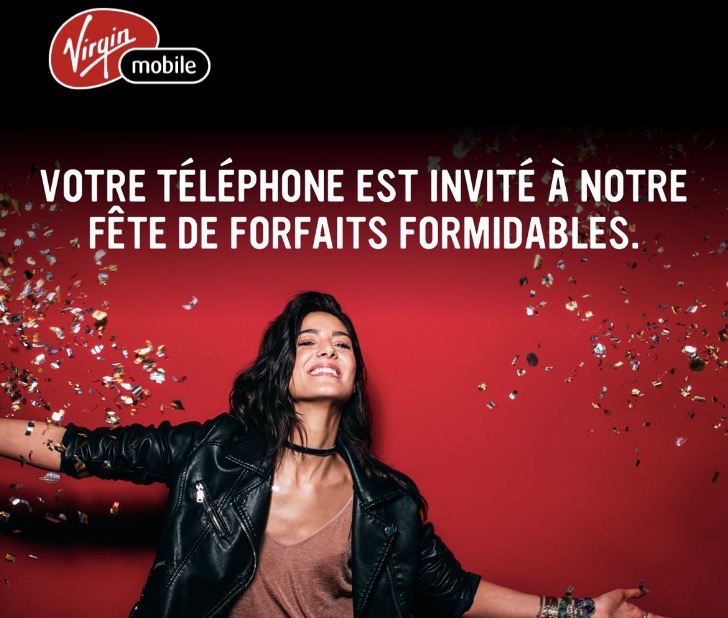 Bell’s flanker brand Virgin Mobile is offering up $40/6GB and $45/8GB ‘winback’ plans to former customers in Quebec, according to the promos seen by iPhone in Canada.

Carriers frequently offer ‘winback’ plans to old customers, which are essentially sweetheart deals to lure them back to the company.

According to one iPhone in Canada reader, plans of $40/6GB and $45/8GB are being offered. These plans offer 2GB and 3GB more data respectively, compared to what’s available right now on Virgin Mobile’s website in Quebec.

The emailed offer touts Virgin Mobile Member benefits and the company’s ‘premium’ customer service as advantages of coming back to the company, offering the two bring your own device (BYOD) plans indicated above to choose from.

The offer was sent to a former customer that had switched over to Telus, that no longer resides in Quebec, but Virgin Mobile still was able to contact them via email.