Last week Fido brought back their tablet data promo which offers 3GB of data for $15 per month. 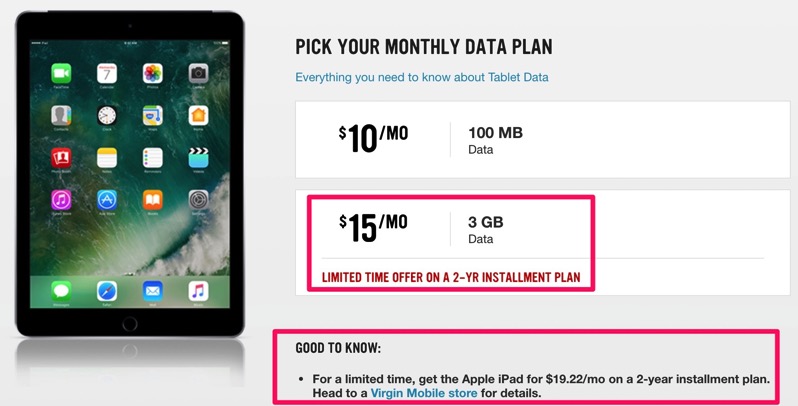 What makes this offer different from Fido is that you don’t need to be an existing customer to get it, plus you’re saving a bit more on the LTE iPad.

Vancouver, B.C., resident Erica Phillips last week was finally able to rid herself of the daily calls from collections agencies hounding her to pay hundreds of dollars owed on a Bell Mobility account that had been fraudulently created in her name by someone who stole her identity — reports the CBC. "It's a huge sense of...
Nehal Malik
7 hours ago

Yesterday, Telus and Koodo announced they were waiving long distance and roaming charges to Turkey and Syria, following two devastating earthquakes affecting both countries. Rogers/Fido and Bell/Virgin Plus have also announced they are waiving long distance calls and texts sent from Canada to Turkey and Syria. Update Feb. 8: Rogers told iPhone in Canada in […]
Gary Ng
24 hours ago