If you’re looking for a wireless deal in Canada, the best time to get one is the busy back to school season, as retailers and wireless companies pony up larger than normal discounts to lure in shoppers.

The Financial Post reports wireless carriers and analysts confirm deals are to be had at this time of the year, with Bell and Rogers giving statements on what customers can expect.

Bell told the Post, “The one biggest difference in the market this year versus last year is we’ve made it more affordable for people to get the phones they want,” according to vice-president of marketing, Claire Gillies. The carrier says larger subsidies mean customers pay less now up front, but “a little bit more over time,” thusly “stimulating” the market as more people are able to jump into the market.

Gillies continues to say customers want more data, then added the competitiveness of the wireless industry “continues to be very, very vibrant,” along with its promotional intensity and pricing as well, referring to how daily price changes around back to school reflects competition in the industry. 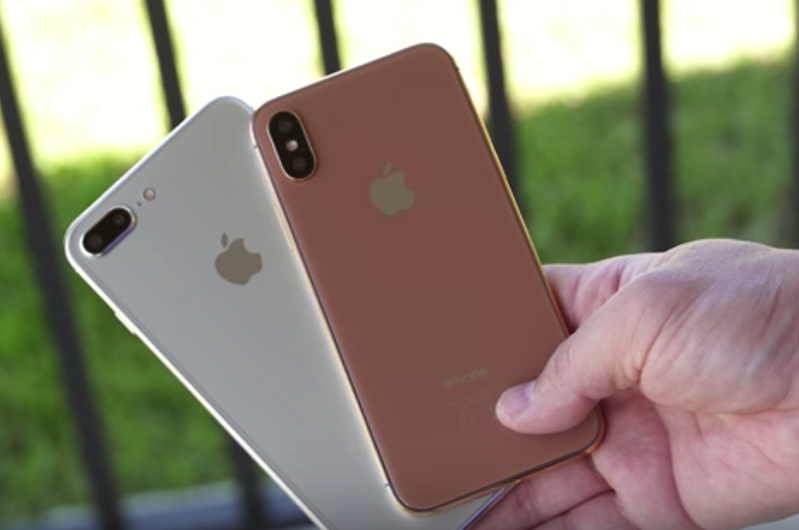 Rogers told the Post there are “terrific offers” on popular smartphones, noting over a dozen deals.

As for Freedom Mobile, Shaw’s wireless carrier said its pricing model strives for low-cost value plans, saying “This is a competitive industry at a very competitive time in the annual cycle with all players trying to get an edge. The plans and offers Freedom Mobile puts in the marketplace demonstrate we are going to compete vigorously.” The company currently has another flash weekend sale, offering $40/6GB and $50/8GB plans for new customers.

Back to school season is a good time to buy current iPhone models, as models drop in price ahead of upcoming announcements. For example, one can get a 32GB iPhone 7 from Koodo for $630 right now, which is $270 cheaper than Apple.ca.

When Apple makes their ‘iPhone 8’ announcement, prices on older stock tends to decrease, especially if the newest iPhone is in short supply. Carriers take advantage of this opportunity to lure customers into higher rate monthly plans, by throwing out larger subsidies towards ‘older’ iPhone models. With ‘iPhone 8’ expected to start at $999 USD, Apple’s current iPhone 7 and iPhone 7 Plus lineup should look enticing, especially if new iPhone 7s and iPhone 7s Plus pricing remains high.

Cellphone plans overall aren’t expected to get any cheaper by the month, but rather data buckets will likely increase, according to Desjardins analyst Maher Yaghi, “due to the decreasing cost of delivering data wirelessly.” We’re seeing that now with some of the larger data amounts being offered by carriers, compared to a year ago.

Canada's Commission for Complaints for Telecom-television Services (CCTS) today published its 2021-22 Annual Report. The CCTS is a national and independent organization dedicated to resolving customer complaints about telecommunications and television services, fairly and free of charge. It deals with complaints regarding billing errors, compliance with contract terms and commitments, service delivery, credit management, and...
Nehal Malik
43 mins ago

SaskTel has today announced the expansion of its 5G wireless network to a number of communities in rural Saskatchewan, including the Town of Davidson and the Nekaneet First Nation. SaskTel 5G is now available in the following rural communities of Saskatchewan: Baildon Craik Davidson Ituna Turtleford Nekaneet First Nation “Our government recognizes how important wireless connectivity has...
Usman Qureshi
22 hours ago