Canada’s Telecom Among the ‘Best and Most Affordable’ in the World, Says Industry Op-Ed 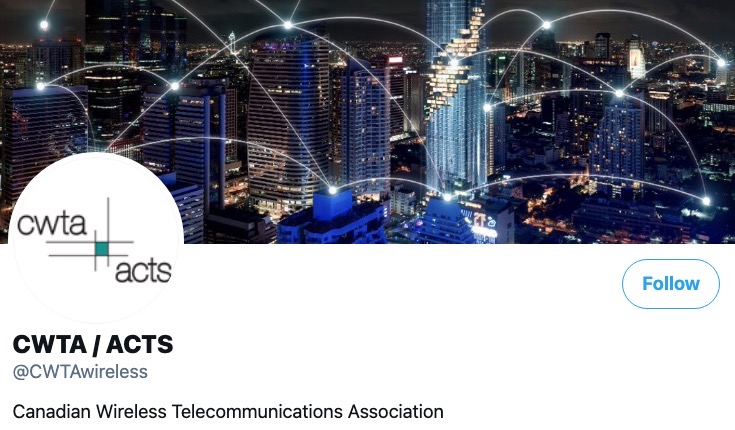 The Canadian Wireless Telecommunications Association (CWTA), the country’s lobby group for telcos including the likes of Rogers, Telus and Bell, really wants you to know how great the telecom industry is in Canada.

Robert Ghiz, president and CEO of the CWTA, published an op-ed in the Toronto Star, on the weekend, arguing “Canadian telecom providers offer some of the best and most affordable telecom services in the world.”

The opinion piece highlights Canada’s high ranking in internet and wireless affordability, referencing studies from The Economist and accounting firm PwC, while downplaying “misleading studies” from Cable.co.uk and Rewheel, which argue the opposite.

Ghiz refers to the “superior value” of Canada’s telecom industry, linking to a NERA study, which says wireless customers in Canada get “more bang for their buck” compared to other G7 nations. In the past, NERA has been commissioned by Telus to argue comparing wireless prices is meaningless.

“While the studies cited above do not generate the same eye-catching headlines as those which misrepresent telecom prices in Canada, they offer a more meaningful consideration of affordability and value,” writes Ghiz.

The CWTA head also mentions the billions in investment by members, saying the industry “contributes more than $74 billion in GDP and supports more than 630,000 jobs across Canada,” numbers first mentioned back in December 2020.

“Making world-class telecommunications services available to all Canadians at affordable prices remains the focus of our members,” concludes Ghiz.

Does your wallet agree with Ghiz about the value and prices of your telecom services?

The evidentiary portion of the Competition Bureau's federal Competition Tribunal hearing against Rogers and Shaw over their proposed $26 billion merger came to a close on Thursday, following 18 days of testimony, parades of witnesses, and strenuous cross-examination (via The Globe and Mail). Oral arguments from the two sides are scheduled for December 13 and...
Nehal Malik
5 hours ago