Following the Rogers earnings report, analysts from Citi Research and RBC Dominion Securities agree in research notes that incumbents will report strong third-quarter results and continue to get a boost from factors outside the control of the telecom industry (via the Financial Post). 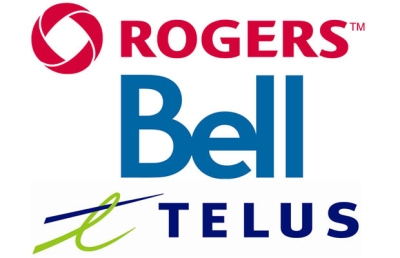 They highlight low oil prices and low government bond yields, in particular, as factors contributing to the strong results for all telecom shares this year, a trend that is expected to continue in the third quarter, they say.

“We expect… more of the same for Canadian telecom, with the back-to-school promotional period appearing largely rational,” Rollins wrote. During the last reporting period, the big three companies easily beat analysts expectations in large part due to strong wireless performance despite continuing problems with cord cutting.

Shares in telecom companies tend to move in the opposite direction to oil prices in the medium and long term, according to Citi’s analyst Michael Rollins.

“While more recently we have a seen a modest pullback, the likelihood of a persistent low interest rate environment… and lingering uncertainty as to the timing/magnitude of a recovery in the commodity sectors should continue to provide a ‘constructive enough’ backdrop for Canadian telecom stocks,” he wrote.

Rollins also mentioned two factors that could come into play. The first is the CRTC’s push for more broadband competition, which means incumbents will need to give wholesale access to their fibre networks to smaller players, although he adds that wholesale represents less than 10% of the market.

The second factor is Shaw’s acquisition of Wind Mobile, which has the potential to cut into the incumbents’ revenue, but that’s in the long term.