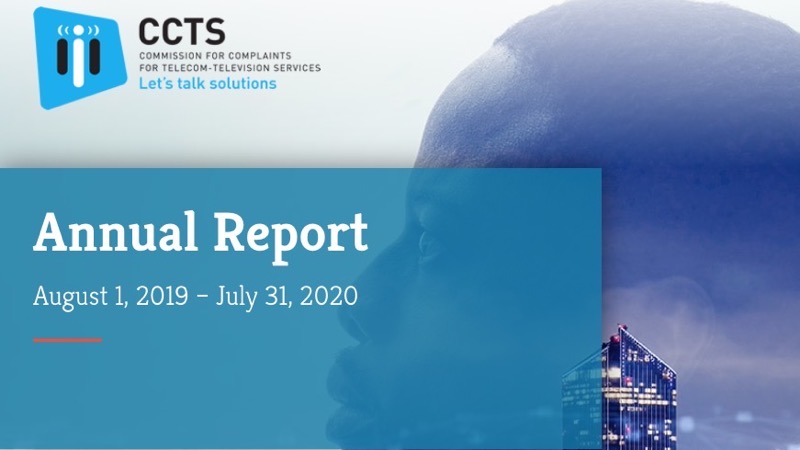 The Commission for Complaints for Telecom-television Services (CCTS) today released its 2019-2020 annual report, which it says saw a 19% decrease in consumer plaints.

Telus took 7% of disclosure issues but its YoY change was at 0%, while its subsidiary Koodo also saw a 0% YoY change. 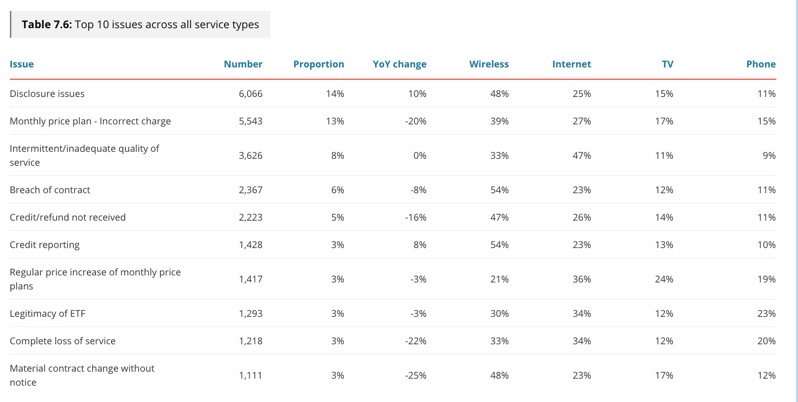 The report also takes into account the CRTC’s Internet Code that launched in January of this year, aimed at making it “easier” for consumers to understand offerings related to internet from providers.

“In spite of challenges presented by the COVID-19 pandemic, I am proud to report that the CCTS dispute resolution process has continued uninterrupted,” said Howard Maker, CCTS’ Commissioner and CEO, in a statement. “We continue to be a voice for consumers and offer trusted advice to service providers to facilitate ongoing improvements in accountability and transparency for Canadians.”

With most Canadians working from home during the beginning of the COVID-19 pandemic, the CCTS says it naturally saw a rise in home internet complaints from March and July 2020.

If you’re unable to resolve an issue related to wireless, internet, TV or phone service, you can file a complaint over on the CCTS website and it should usually be resolved.