Canada’s Big 3 wireless carriers have all launched a weekend sale via their prepaid brands, offering one month of free service for new subscribers.

Rogers’ Chatr, Telus’ Public Mobile, and Bell’s Lucky Mobile are all advertising a one-month free promotion on their websites.

Chatr says “get one month’s fee in credit” for new activations until March 22, while Public Mobile says “new customers can get their second month free when they activate on any plan online or in-store.”

Lucky Mobile says, “sign up for a cheap phone plan today and get one month of free service,” again only available until March 22 like its competitors. 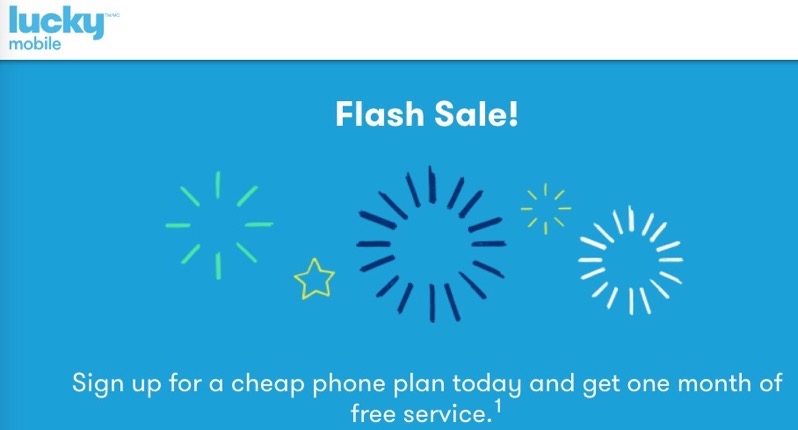 For prepaid customers, these brands say you can activate both online and in-store to get your one month of free credit.

No word on how all three of these companies came to offer this promo at the exact same time for this weekend, but I’m glad we’re seeing…some competition here.