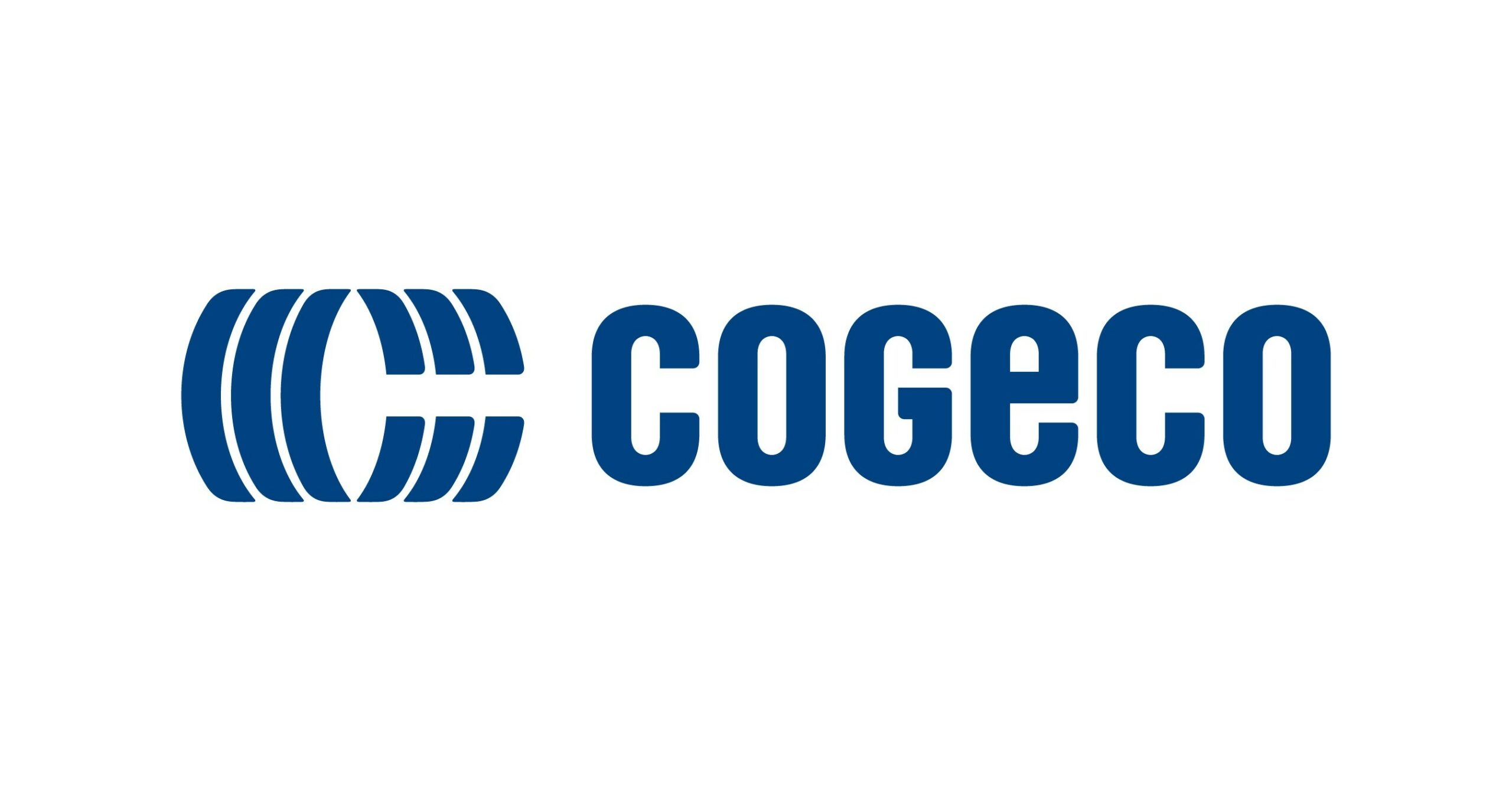 According to the Financial Post, Ontario and Quebec’s second-largest cable operator Cogeco Inc. has a solution to the Canadian telecommunications industry’s widespread lack of real competition.

“They don’t want anyone else in the ecosystem. They would like to keep it closed”, said Philippe Jetté, Cogeco’s CEO. The solution Cogeco proposes is simple and elegant: providing telecom providers with regulated access to the Big 3’s wireless networks.

However, despite trying to buy affordable access to these networks for years, Cogeco (and others) have had no luck. “We’ve been trying for years to partner with them”, said the CEO.

The Big 3 have denied other providers access to their networks because they invest little to nothing in network infrastructure, and rarely contribute to expanding the reach of wireless networks in Canada.

“We will invest and, at the same time, work in partnership with the existing network”, said Jetté, who wants the telecom oligopoly to grant budding providers access to its networks if they provide certain assurances of investment.

Jetté’s goal is not to make Cogeco the fourth-largest telco in Canada after Rogers absorbs Shaw, but to give Canada a chance at real competition in the telecom industry.

When new wireless entrants try to establish themselves in the Canadian market, incumbents have typically swooped in afterwards to acquire them. That is exactly what happened with Manitoba’s MTS back in 2017, when Bell acquired the regional provider, only to turn around and increase prices.