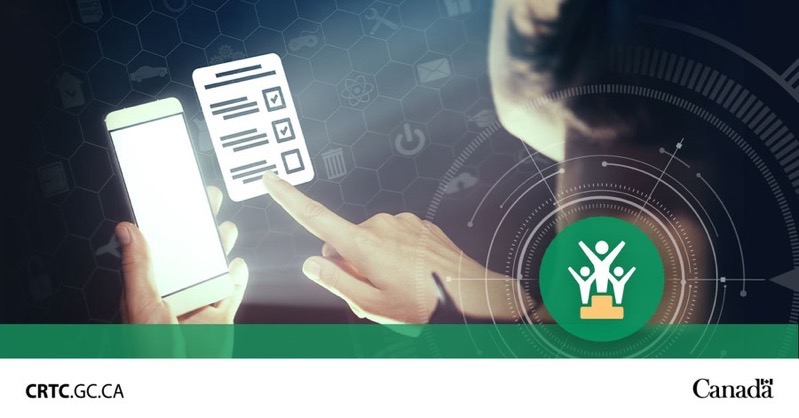 The Canadian Radio-television and Telecommunications Commission (CRTC) on Wednesday launched a public consultation asking how it can improve telco services in the Far North.

“We want to hear from you on what actions we should take to improve telecommunications services in communities in the Far North,” explained the CRTC.

“We are inviting comments on Internet and telephone services in Nunavut, the Northwest Territories, the Yukon, 17 communities in northern British Columbia, and in Fort Fitzgerald, Alberta,” added the Commission.

Those seeking to participate can do so by submitting a formal comment online, or sending in a comment by mail or by fax.

The focus of the consultation is to “encourage anyone with a meaningful interest in telecommunications in the Far North to participate,” with the CRTC noting, “we are especially interested in hearing from Indigenous Peoples and non-Indigenous Canadians living or working in the Far North.”

“Geography has played a significant role in the telecommunications options available to consumers in Canada. We need to collaborate with people living and working in the Far North to ensure they have a similar level of service as the South. We want to hear from all Canadians, and especially from Indigenous Peoples in the Far North. This is your chance to tell us about the particular needs for broadband Internet and telephone services in your community,” said Ian Scott, Chairperson and Chief Executive Officer, CRTC, in a statement.

The CRTC says it wants feedback on what actions to take for internet and home phone services, such as affordability, reliability and more. This second phase is open for comments until October 6, 2022.

Running fibre optic cables to Far North communities is an expensive task; a more economical option for taxpayers would be to consider SpaceX’s Starlink satellite internet, like the feds already did for Manitoba.