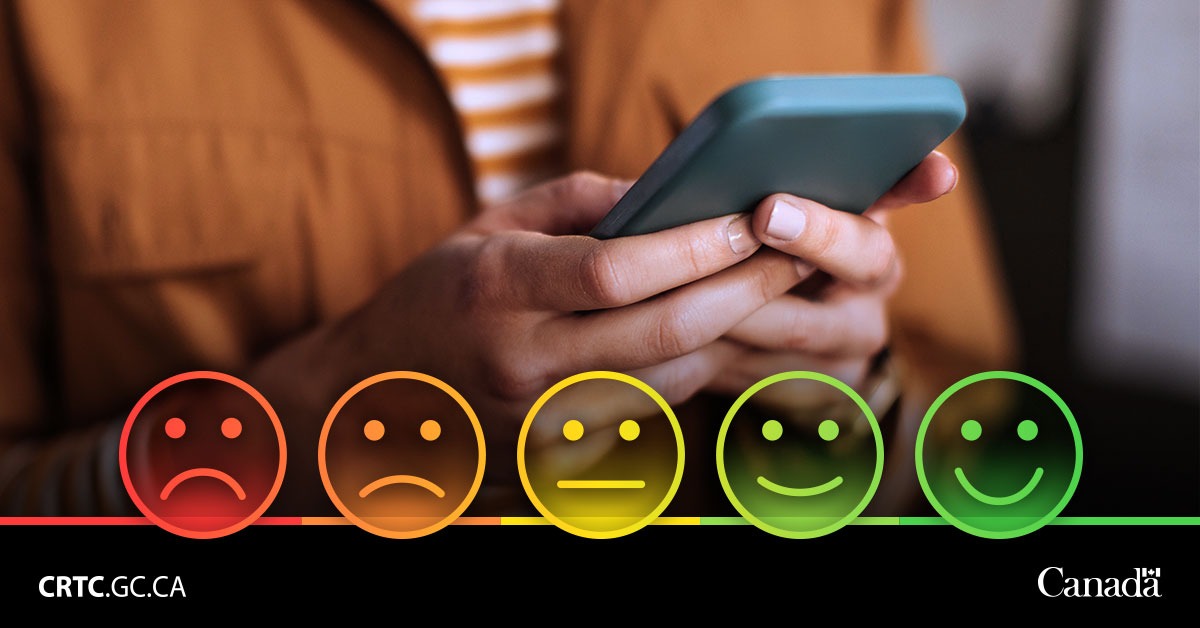 The Canadian Radio-television and Telecommunications Commission (CRTC) on Wednesday shared a detailed report on its second secret shopper project.

This practice was established by the CRTC in 2020 following complaints of some Canadians facing misleading or aggressive sales practices from carriers.

As part of the program, the federal regulator this year sent 824 “mystery shoppers” to all major wireless carriers in Canada and asked them to provide unbiased feedback on their customer experience.

Carrier stores all over Canada were tested across three sales channels (in-store, over the phone, and online chat), and a questionnaire comprising 62 questions was used to gauge the mystery shoppers’ experience.

“The majority of the sales interactions were perceived to be positive,” the CRTC said in its report. However, almost 20% of shoppers perceived they may have faced misleading or aggressive sales practices.

It appears that while the majority of the sales interactions were perceived to be positive, some shortcomings were also identified in the customer experience. For example, more than one quarter of shoppers felt that the recommended product or service was not appropriate for their needs (26%), one in ten shoppers felt they faced aggressive sales practices (11%), and about 6% of shoppers were offered products they felt were unnecessary, and experienced persistence from the salesperson.

Among the Big Three (Rogers, Bell, and Telus), Telus (77.3%) pulled slightly ahead of Bell (77.1%) to rank first in satisfaction rate. Rogers achieved the lowest satisfaction rate of the three, at 73.1%.

Rogers's claims that the company overpaid property taxes on its fibre-optic cables for the 2021 tax year by $2.2 million because of a B.C. Assessment error have been rejected by a B.C. judge — reports CTV News. The telecom giant was seeking an order of "mandamus," a legal term for a ruling that would require...
Nehal Malik
7 hours ago