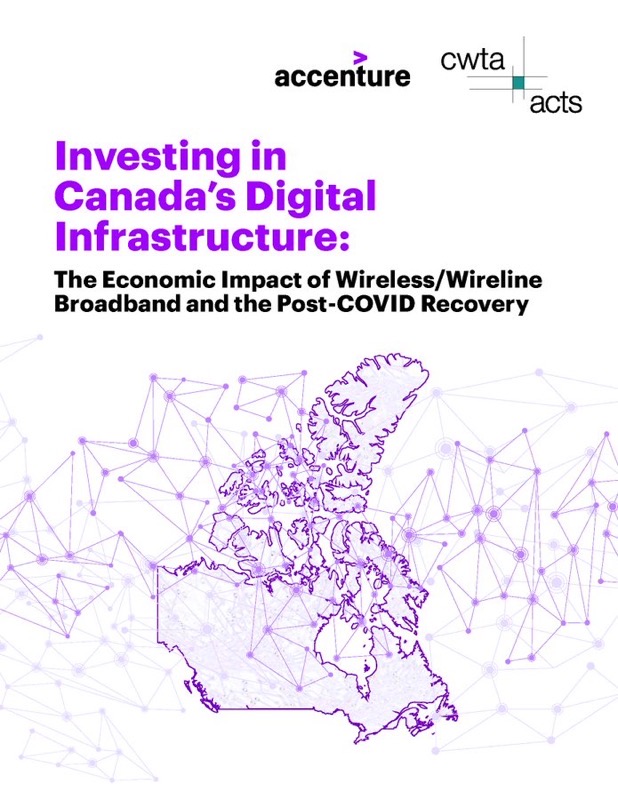 Titled ‘Investing in Canada’s Digital Infrastructure: The Economic Impact of Wireless/Wireline Broadband and the Post-COVID Recovery,’ the study highlights numerous contributions by telecoms in Canada.

One major point the study highlights is the importance of the telecom industry’s economic contribution, noting in 2019, there was $74.5 billion in direct GDP added to the Canadian economy, to go with 638,000 jobs in 2019, “through its value chain and enablement of sales in other industries as a result of increased connectivity.” 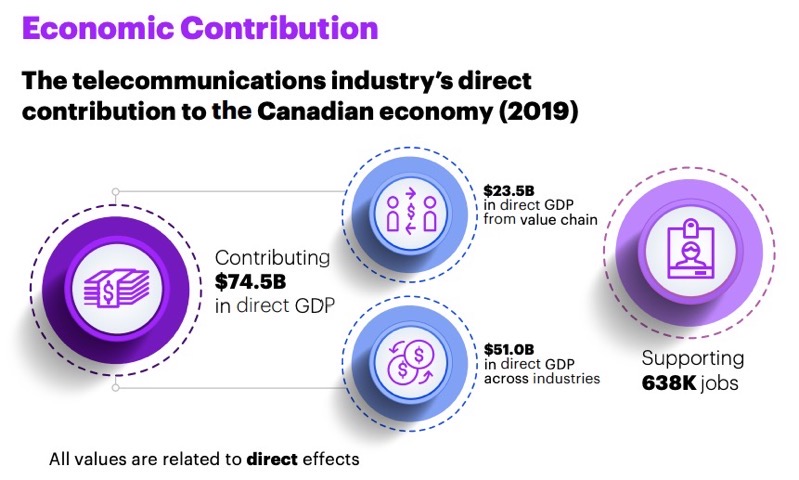 The 27-page report touts how COVID-19 has revealed the “resiliency of Canada’s connectivity infrastructure,” that has allowed Canadians to stay connected in the face of the pandemic.

“Although the Canadian economy will likely continue to see depressed growth as a result of COVID, the telecommunications industry will continue to be a driving force of economic activity,” concluded the commissioned report.

As long as you keep paying for your 5G wireless plan, you’re helping the economy, right?