CWTA Recommends to Not Buy Used Phones Off Kijiji

The Canadian Wireless Telecommunications Association (CWTA)–an organization headed by members of telecoms in Canada–really wants you to avoid the secondary market when purchasing a phone, and now they have a good story to point to as an example. It’s the story of a 17-year-old Canadian who purchased a smartphone through an ad on Kijiji but later found that his phone had been backlisted (via CBC). 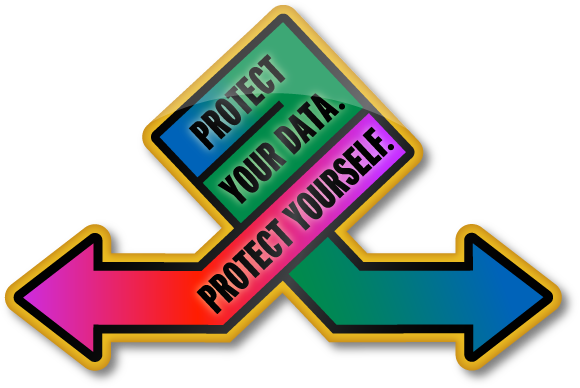 It all started in December, when Jeremy Price-Williams took his savings and bought a smartphone in response to a Kijiji ad. He did everything that needed to be done to avoid purchasing a stolen smartphone: He asked for the seller’s ID and receipt, and everything seemed to be fine, as it showed that Bell had shipped the phone to the same customer at the address that appeared on the seller’s driver licence.

Williams even called Bell and asked about the phone, and received a green light, so everything was alright. His happiness lasted only a couple weeks: The device stopped working because Bell had blacklisted the phone, as Telus, his carrier, informed him.

As it turned out, Bell was scammed: The seller used a fake ID, so not even the carrier could go after him. So who’s fault is this? While this question awaits an answer, the innocent young man who threw $700 out the window is there without a phone.

Bell now claims it flagged the Montreal phone after it found the original buyer used a fake identity. That means it can’t go after him for non-payment.

“At that point, we assigned the phone to the … database, as we do with all phones stolen via fraud or other means.”

The CWTA obviously recommends that everyone avoid the secondary market and buy phones only from authorised dealers. Right. This is good for them, but not exactly for consumers.

“We strongly advise that Canadians only purchase pre-owned wireless devices from trusted sources, such as retailers, service providers, family, friends or through a referral,” said CWTA spokesman Marc Choma.

So next time, if you want to purchase an iPhone, just go ahead and do the Apple IMEI check, and you are good to go.