Eastlink has launched wireless service in Fredericton, New Brunswick, further expanding its footprint in the province, after debuting in Saint John in March.

“We are so pleased to continue the expansion of our wireless service further into New Brunswick,” says Lee Bragg, Eastlink CEO, in a press release. “Our goal has been to deliver the best possible experience for our customers by investing in the latest network technology, providing great value for money, and delivering customer service that exceeds our customers’ expectations.” 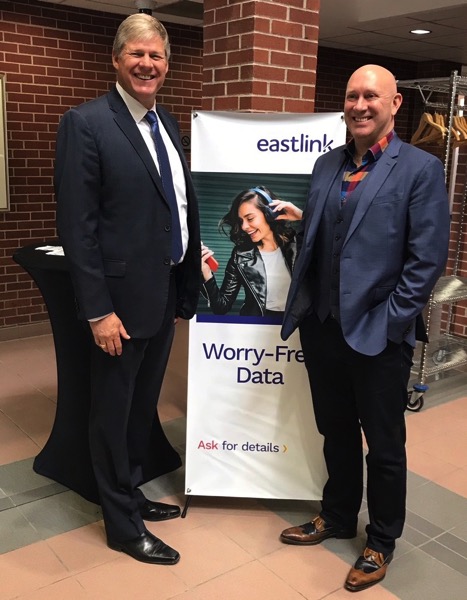 The Halifax-based wireless company held grand opening celebrations today, which will continue throughout the week at the latest Eastlink location within Regent Mall.