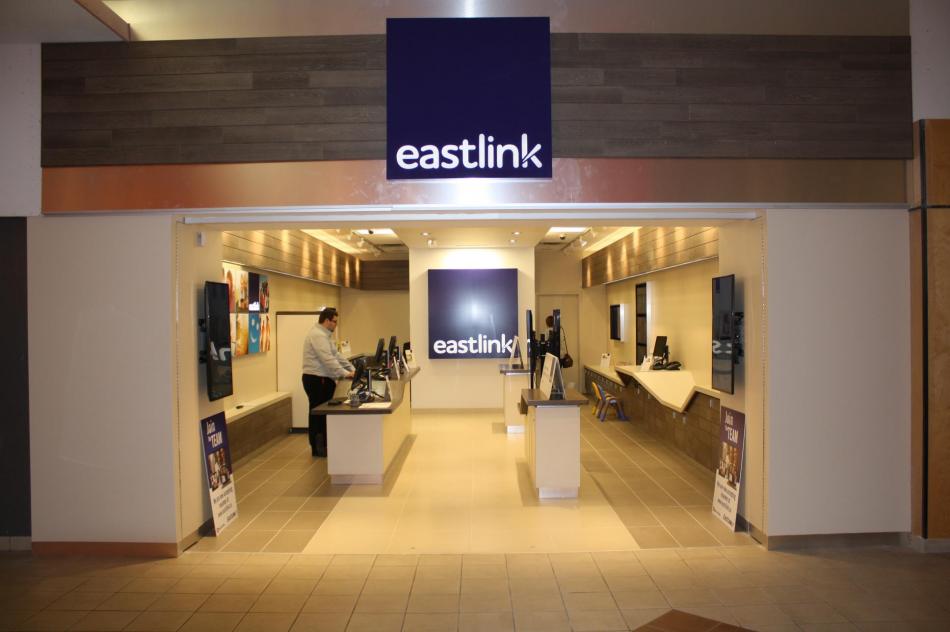 Halifax-based Eastlink announced on Wednesday it plans to expand its wireless network in New Brunswick, as part of a nearly $26 million investment, which it says will add more choice and competition

“We’re really excited to be taking this next step with our mobile network,” said Jeff Gillham, CEO, in a statement. “When we launched in 2013, we knew we wanted to bring something simple and different to the communities we serve. We’re incredibly proud of what we’ve accomplished so far and this expansion into Northern New Brunswick is an exciting example of more to come.”

The wireless expansion will roll out over the next couple of years, and will expand existing coverage in areas such as Shediac to the Miramichi in 2022. Next, expansion will reach Bathurst and the Acadian Peninsula.

“Having reliable access to mobile services is critical for living, working and learning,” said Premier Blaine Higgs, in a statement. “We are encouraged to see Eastlink’s continued investment in New Brunswick, particularly in rural areas. Ventures like this align with our government’s commitment to strengthening the province’s economy while improving our connectivity.”

Eastlink recently invested nearly $28 million into 3500 MHz wireless spectrum for 5G, and since 2013 has invested over $270 million into its wireless networks.