Eastlink has launched a new serviced today called Winston, which brings control of your connected home via your smartphone, to allow you to monitor door locks, lights, thermostats, garage doors and more.

“We’ve learned a lot since we launched home security and automation a couple of years ago,” says Eastlink CEO Lee Bragg. “Customers have been clear about what they want – and they want simple and accessible.”

Additional add-ons via Value Packs provide additional smart home monitoring but it will cost you: 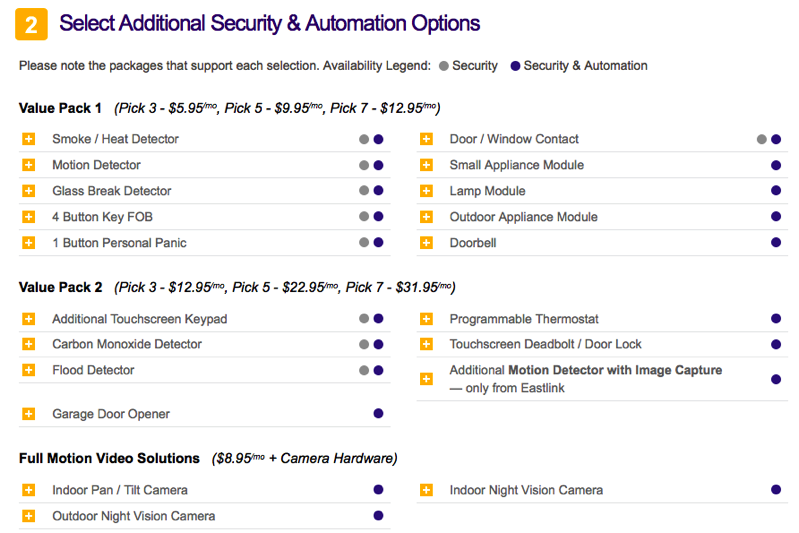 The service also offers geofencing options, so when you’re within a particular range of your home, preset settings can do things such as turn on your lights and warm up the house by the time you get home.