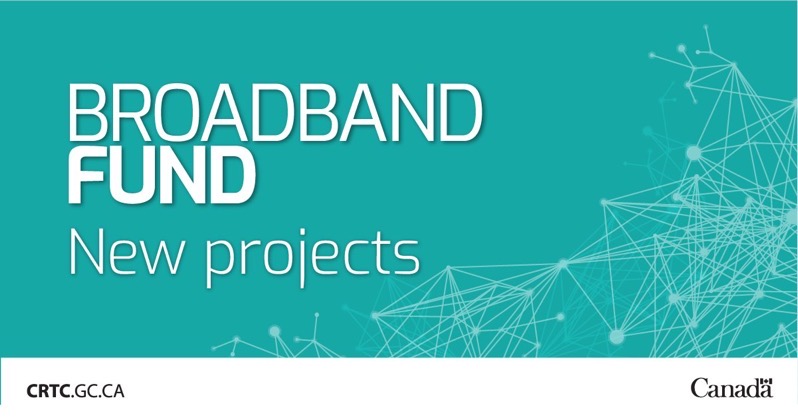 The federal government and B.C. announced on Thursday a new joint $108 million in funding to expand high-speed internet to up to 14,000 homes, plus mobile connectivity for seven rural communities, including First Nations.

“We need to close the connectivity gap and ensure that every nook and cranny of British Colombia has access to reliable high-speed Internet. Today’s announcement of up to $108 million in funding to connect up to 14,000 rural households as well as improve mobile connectivity in seven communities in the province is great news for British Columbians. Investments like these help create jobs, improve access to health care and online learning services, enhance safety and keep us connected to our loved ones.” said Gudie Hutchings, Minister of Rural Economic Development, in an issued statement.

Today’s announcement will bring high-speed internet to the following communities, according to Innovation, Science and Economic Development Canada:

Improved mobile connectivity will expand to:

A previous joint federal and provincial announcement in March earmarked up to $830 million to expand high-speed internet to $115,000 homes.

“B.C.’s Economic Plan sets out to build our economy with an eye toward inclusive growth, and this announcement is a step forward in our commitment to connect all remaining B.C. communities by 2027 so that every person in every part of this province has an equal opportunity to succeed and contribute to our future,” said Lisa Beare, British Columbia Minister of Citizens’ Services, in an issued statement.

The government says it will continue to announce new investments to help achieve its national target of connecting 98% of Canadians by 2026 and 100% by 2030.