Last month Koodo launched a promo in Quebec, discounting their $40 per month Canada-wide plan to $34, which includes 1GB of data. Now, it appears Fido and Virgin have matched Koodo, offering the exact same plan for a “limited time”: 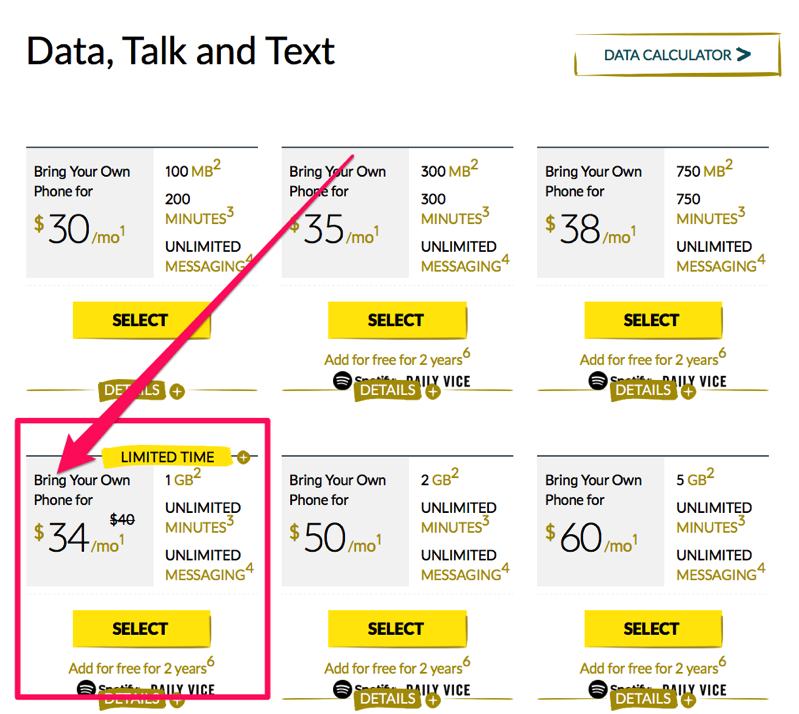 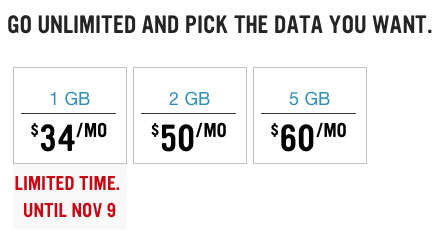 This means if you were on the $40/1GB plan before, now is the time to call in and get switched over to the promo plan, to save you $6 per month.