Fido is offering the following (bonus data included below):

You should be calling Fido and asking for retention plans of $55/6GB and $75/10GB, as some customers have been getting them. 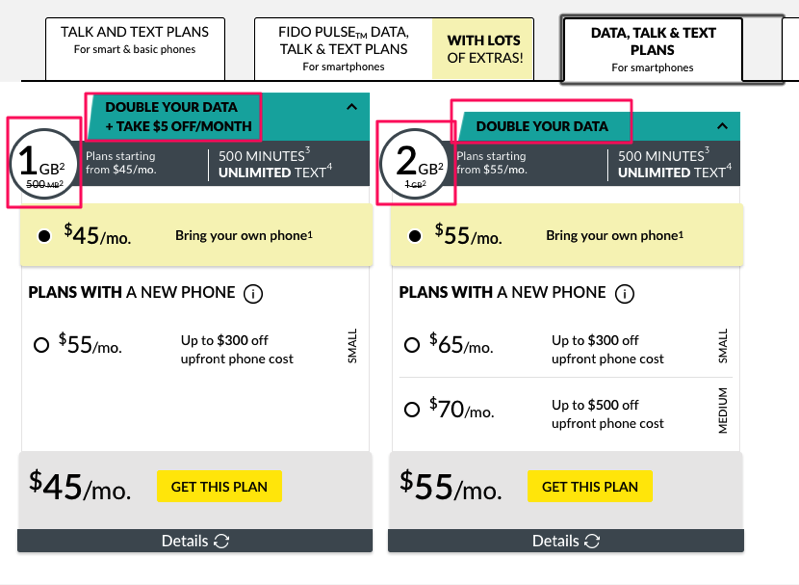 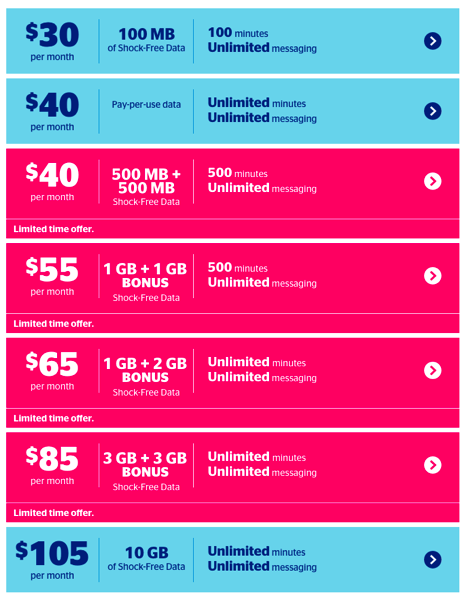 And here are the exact same offerings from Virgin Mobile: 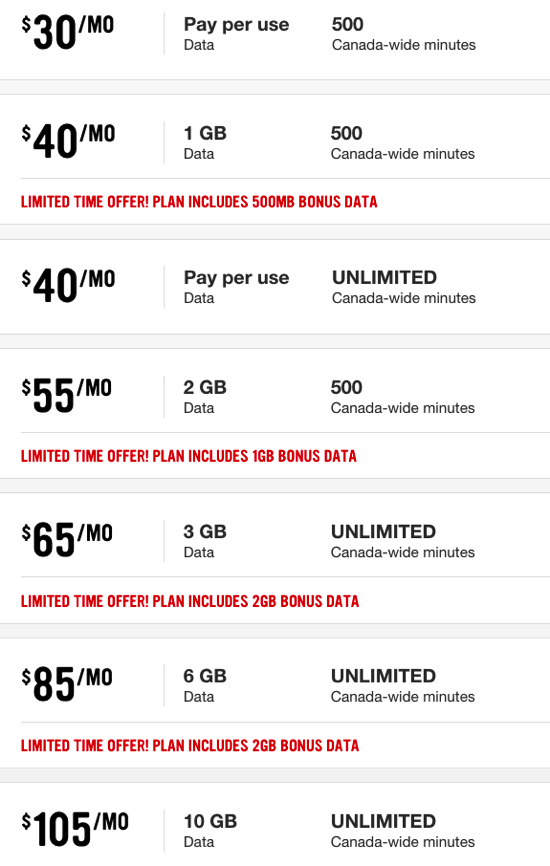 All these plans include either 500 or unlimited Canada-wide minutes, plus unlimited global SMS/MMS and other extras. There’s no explanation on how all three of these carriers have launched similar data promos–at the exact same time. Maybe it is related to the recent solar eclipse?

If your existing plan is worse than the above listed, call in and make the switch.

Here are the latest Canadian cellphone plan and device deals, plus other promos from wireless carriers such as Rogers, Telus and Bell, from our partner PlanHub. As always, the promos may change at the last minute, but here they are as of Wednesday, September 28, 2022. Check them out below… Bell Noticeable price changes: Get a […]
IIC Deals
21 hours ago

The Canadian Radio-television and Telecommunications Commission (CRTC) wants feedback from Canadians on the proposed price increases on basic TV packages, beyond mandated price caps. The CRTC said on Wednesday the request for comments comes “in response to an application filed by a group of television service providers to increase the price cap for the basic […]
Gary Ng
1 day ago