Here’s what’s available for BYOD plans with 500 Canada-wide minutes, unlimited global SMS/MMS and the usual extras like caller ID, voicemail and more. Data overages are billed at $10/100MB, or $100/1GB: 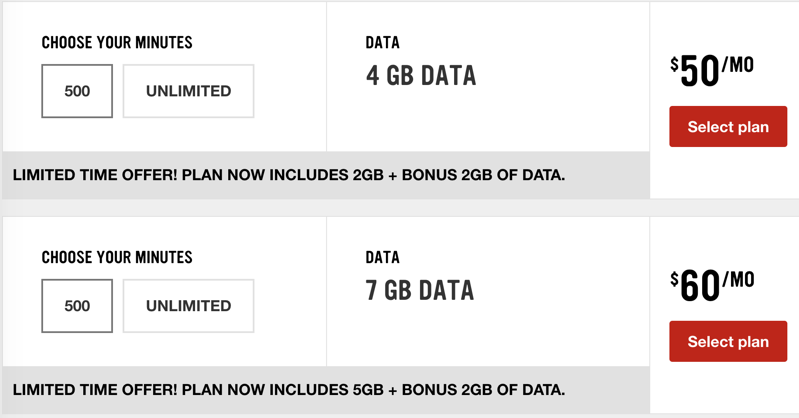 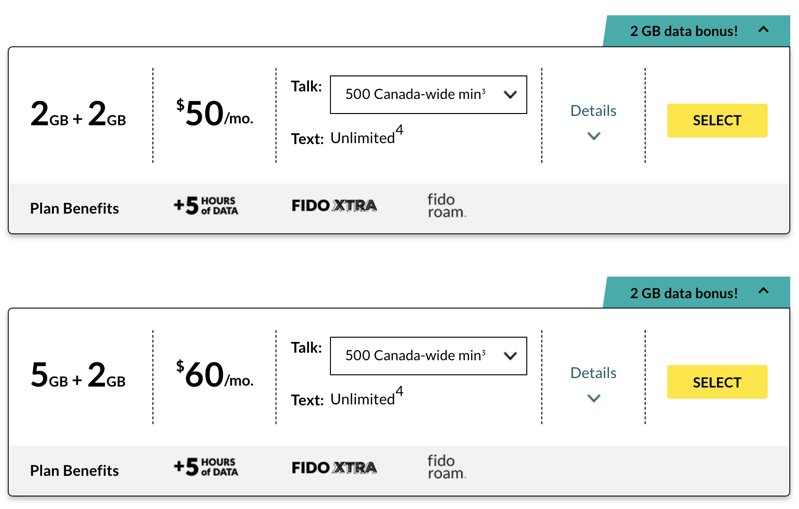 If you want unlimited Canada-wide minutes, add $5 more per month to the plans above.

Let us know if you’ll be switching your plan to any of these offerings above. Earlier, we noted how Fido, Virgin and Koodo are also offering new promotional plans in Quebec to match Videotron.

Rogers’ proposed $26 billion takeover of Shaw Communications, if successful, could deliver a $216 million payday to 12 hedge funds that bet on it — reports Reuters. The controversial and heavily contested merger has a January 31 deadline. With the Federal Court of Appeal rejecting the Competition Bureau’s appeal of the merger on Tuesday, Rogers and...
Nehal Malik
14 hours ago