Looks like Fido and Virgin Mobile are offering up a promo plan exclusive to customers in Manitoba. 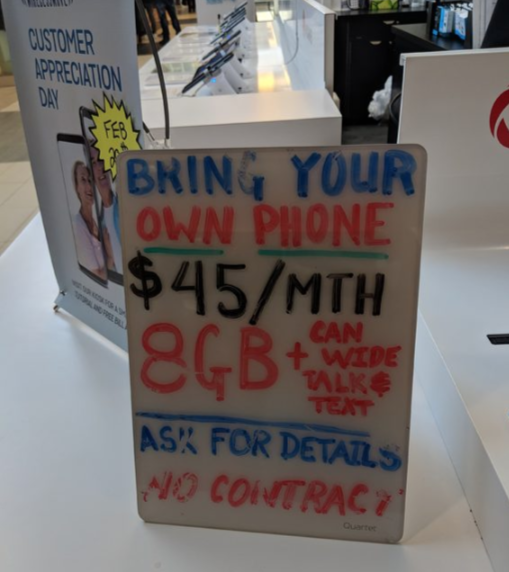 According to one Fido user who just switched to this plan, the 8GB data is permanent and the $45 monthly rate does not go up after 12 months.

You could try asking your local Fido store if you can get this plan in your province, but for now it seems exclusive to Manitoba.