Fido has eliminated access to Rogers/Fido WiFi hotspots for its pre-paid iPhone users and now offers it exclusively to its customers on monthly plans.

Previously, pre-paid Fido users could login to designated Rogers/Fido hotspot areas, such as Second Cup coffee shops, various golf courses and Denny’s restaurants. Now, when users connect to a Rogers/Fido SSID, they are greeted with login options via Facebook, an existing Wi-Fi account or a credit card account. 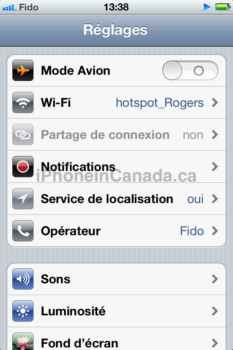 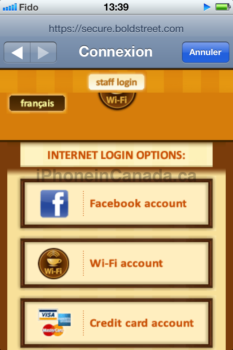 Are you a Rogers or Fido pre-paid user affected by this?