This week, Fido has announced that it is expanding its wireless voice and data network, while updating existing wireless coverage in Manitoba.

The network expansion is said to bring high speed wireless voice and data to the existing coverage in Manitoba and also to new areas including:

To take advantage of the new network speeds, Fido customers must have an HSPA device such as an iPhone.

The entire expansion project has a tentative completion date for late 2010. 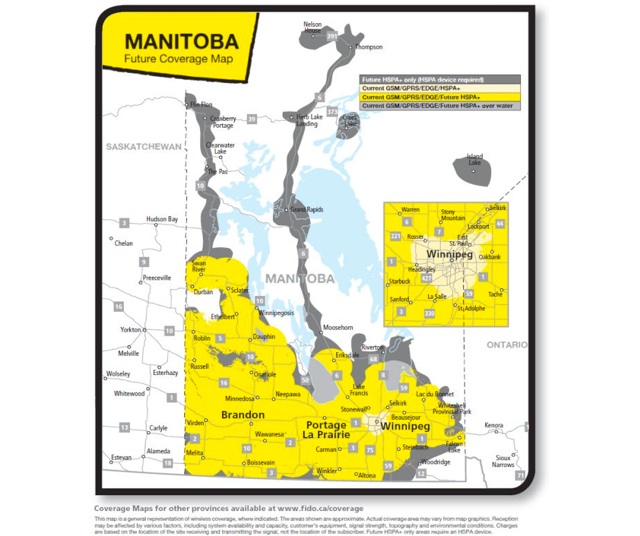