Effective May 19, 2010, Fido has released the CityFido plans for Winnipeg residents.

The two CityFido plans include 2,000 or 4,000 local anytime minutes and unlimited local and international text messages. The plans are geared toward home phone replacements and the minutes are only valid within a certain geographical zone (seen below).

For iPhones, any data plan starting at $25 per month (500MB) can be added to the CityFido plan. Other Fido add-ons, such as Long Distance packages and Caller Display, may also be added. 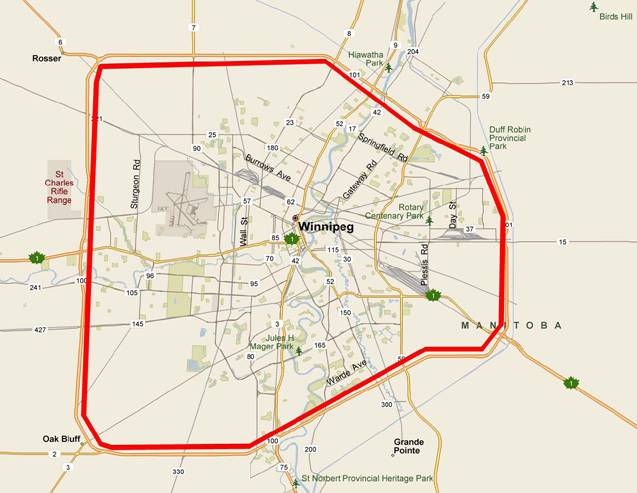 NOTE: The CityFido plans include local minutes only. Additional local in-zone minutes and airtime used for calls made and received outside your CityFido zone cost $0.35/minute. Long distance charges may apply and are determined based on your local calling area, not your CityFido zone. See fido.ca/callingareas for more information.

Rogers and Fido have released their Black Friday deals for 2022, offering savings on a variety of devices including iPhone 14 and more. Check out these offers below and see if they tickle your fancy…of course most will require a two-year contract with minimum monthly plans and more. Rogers Black Friday Deals for 2022: iPhone […]
IIC Deals
2 weeks ago