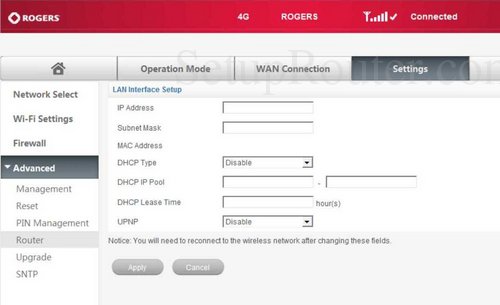 In an article published in the Toronto Star (and shared on his blog), Geist points to a case initiated by Voltage Pictures, which had previously engaged in a lengthy court battle to require Canadian Internet service providers to disclose the names of alleged file sharers. The company has now adopted a different legal strategy: It has filed a reverse class action lawsuit against an unknown number of alleged uploaders of five of its movies.

It is now seeking certification of the class, which names an unknown uploader – John Doe – linked to a Rogers IP address. Admitting that it doesn’t know the identities of the proposed class, it seeks to group together anyone in the country who has violated its copyright.

As a result, Voltage turned to the courts in an attempt to force Rogers to reveal the identity of this John Doe. The carrier is contesting the requests, citing its privacy policy: “we protect our customers’ privacy and we will not share their personal information without their permission, or a court order. We require those safeguards to deter improper or over-reaching requests for disclosure.”

What Geist aims to underscore is that Voltage is using the notice-and-notice system to argue that it is entitled to subscriber information. It argues in court documents that the system is designed to allow copyright holders to “inexpensively identify and locate the infringers of copyright”, Geist writes.

Yet the reality is that the government did not intend for the rules to make it easy to disclose the identity of alleged infringers with the ISPs prohibited from simply handing over such information.

Canadian courts have established rules that may compel ISPs to hand over subscriber information, but there are strict limitations in how the information can be used and restrictions on public disclosure. Voltage envisions using the personal information of a single random person as the lead name in a high profile class action lawsuit, a much more intrusive use of the information with far reaching implications for the affected individual.

If Voltage succeeds, the shaky “legs” of Internet privacy in Canada will take a major hit.