Former WIND Backer: “Canada is Behaving Like a Third-World Country” 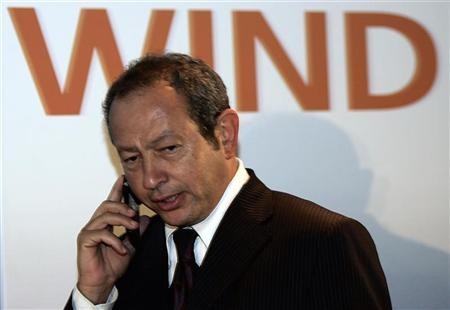 Since Ottawa has successfully killed his last drop of interest in the Canadian telecom market, Sawiris will look to invest his money in other markets such as Egypt and Italy. As a former backer of WIND Mobile, he had a couple thoughts to share before closing the Canadian chapter. As far as he can see, WIND Mobile’s efforts to participate in the forthcoming 700MHz spectrum auction and to become a strong national player are pointless, as it would struggle to survive in the long term — not that the company wouldn’t be struggling now anyway.

The reasoning is pretty straightforward: The wireless player needs capital to survive, but Ottawa’s opaque policy has managed to scare off investors. A Wind spokesman downplayed these concerns saying, “The decision to participate in the 700MHz auction will be decided by the current shareholders of Wind Canada — Vimpelcom and AAL.”

“Canada’s not serious about having foreign direct investment and they are not serious about opening their telecom market,” Sawiris said. “It’s a waste of time, and investors like us we don’t have time to pay lawyers and accounting firms and do due diligence and block our capital for six, eight months.”

Furthermore, the government has clearly indicated that it doesn’t want incumbents to take over wireless start-ups. It didn’t allow a Vimpelcom takeover, because the company’s top investor is the Moscow-based Altimo.