In a note released to clients on Monday, the analyst says there are two reasons why Freedom Mobile may take longer to see growth like Quebecor’s Videotron, seen by many as a successful wireless entrant which competes against Rogers, Telus and Bell. The notes were released after Barclays had meetings with high level executives from Quebecor and Bell last week. 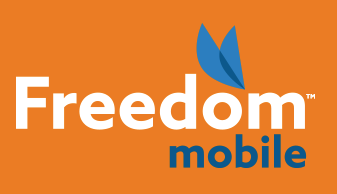 The analyst explains, “Shaw does not and likely will not in the foreseeable future, benefit from network sharing with a Big Three player, which means it will take much longer for Shaw to attain the service quality that Videotron can offer in Quebec.”

Another barrier to growth, according to the Barclays analyst, is competition from western rival Telus, as the latter is Shaw’s biggest competitor in its wired Internet business markets.

“By contrast, Videotron did not face the same threat of retaliation from BCE fibre-to-the-premises when it initially launched wireless, and thus had greater freedom to grow share,” says Huang.

Despite these potential challenges, Shaw operates in three markets (BC, Alberta, Ontario) where cellphone bills are higher, unlike Videotron’s lone market in Quebec. Freedom Mobile so far has 1.1 million wireless subscribers, while Videotron has close to 1 million in Quebec and some parts of Ontario.