Update: Koodo’s bonus data is for new activations and Tab upgrades only.

Both companies are essentially offering the following for BYOD (non SK/MB/QC): 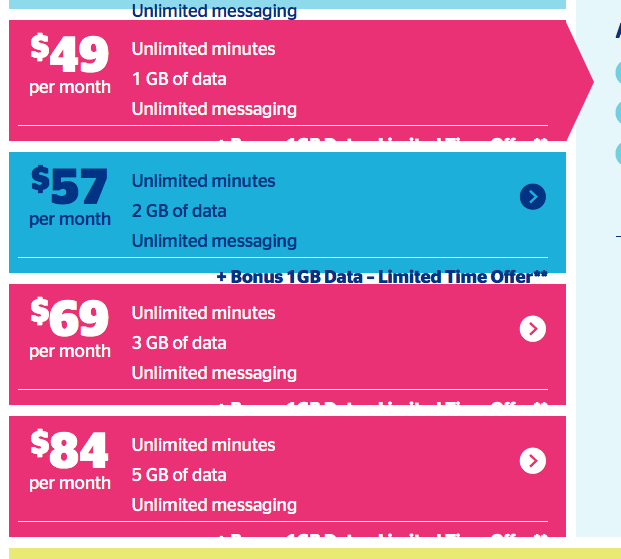 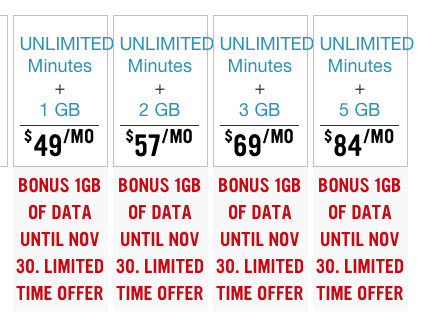 The bonus data is also available in Quebec for BYOD (2-year pricing has bonus data too):

If you’re on one of these plans, make sure you call in and get your extra 1GB of data. Virgin says their promo ends on Nov. 30.

PS – Don’t forget to check out our 2015 Canadian Black Friday Apple Deals roundup while you’re waiting on the phone.