Mobilicity will hold a promo this weekend which will bring their $45/month Unlimited Value plan down to $30, a savings of $15.

Starting tomorrow for one weekend only, June 6-8, get our $45 Unlimited Value Plan for only $30/month! See stores for more details.

The plan includes the following: 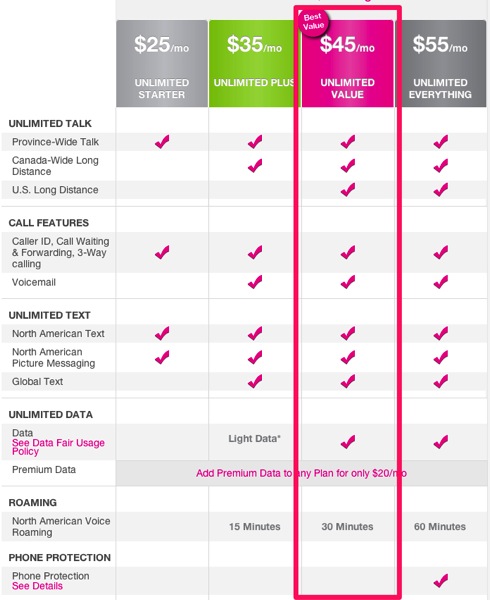 Late unlocked AWS iPhone 5 users along with iPhone 5s and iPhone 5c users can use Mobilicity with their smartphones.

There’s no word on whether this plan is for new or existing customers, but we’ll try to find out soon. Mobilicity held a similar promo back in March of this year.

Here are the latest Canadian cellphone plan and device deals, plus other promos from wireless carriers such as Rogers, Telus and Bell, from our partner PlanHub. As always, the promos may change at the last minute, but here they are as of Wednesday, October 5, 2022. Check them out below… Bell Noticeable price changes: Get a […]
IIC Deals
11 hours ago