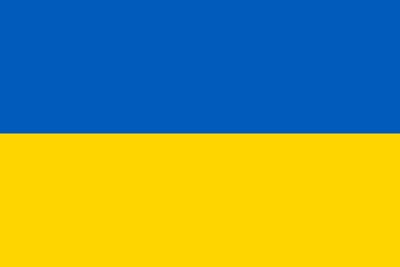 In late March, wireless carriers such as Telus and SaskTel first announced they would be extending free calls, text messages and more to Ukraine.

Since then, other wireless carriers have similarly extended long distance charges to Ukraine as well.

The Rogers website says the company continues to waive long distance calls and SMS charges to Ukraine, plus roaming fees for customers inside the country under attack by Russia.

Shaw said in late March it would also extend the waiving of charges to Ukraine, for long distance calls and SMS, “until further notice.”

Videotron said at the end of March it would also be extending free calls from residential and business accounts to Ukraine, until April 30, 2022. The company said it would also offer news channel Ukraine 24 free of charge until the end of April as well.

Xplore Mobile said on April 1 it would be extending the waiving of long distance calls for wireless customers from Canada to Ukraine, until May 31, 2022.

Today, Primus and Distributel said it would also be extending the waiving of long distance charges (made by home phone) for calls made to Ukraine, until June 30, 2022.

“All of us at Distributel continue to support the Ukrainian community affected by the current crisis. We will continue our commitment to doing what we can to help all those who need to reach their loved ones during this difficult time,” said Brad Fisher, Chief Revenue Officer at Distributel, in a statement. “It’s important for us to continue doing what’s right for our customers.”

Wireless carriers back in late February announced they would be waiving long distance charges to Ukraine, at the start of the war.

The Canadian government on Wednesday announced the results of a residual spectrum auction that concluded on January 17. Residual spectrum auctions are a way for Innovation, Science and Economic Development Canada to sell licences that weren't sold in previous auctions or were returned. Ottawa held an auction for the 3,800 MHz bands in June 2022,...
Nehal Malik
11 hours ago

SaskTel announced on Wednesday it has started rolling out its 5G wireless network to the Battlefords, offering faster download speeds. The Saskatchewan crown corporation says it recently debuted its 5G network in the Town of Battleford, but expects all of Battleford and North Battleford to have full access by the summer of this year. “Our […]
Gary Ng
16 hours ago