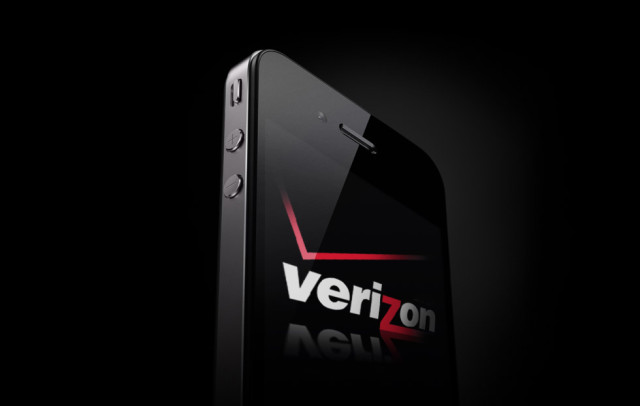 While the Verizon message was simple and clear – the company had never seriously considered to enter the Canadian wireless market – the Globe and Mail sources tell a completely different story. Verizon had real interest and elaborated two scenarios of a successful foray onto the Canadian landscape.

You may recall that the incumbents have just spent millions of ad dollars on a media campaign that targeted both Verizon and Ottawa (and its wireless policy). Unfortunately, for those who were awaiting the U.S.-based carrier’s entrance, you are stuck with the Big Three and you will be paying back those dollars to them, because Verizon decided to proceed with spending $130 billion to buy out its joint-venture partner, Vodafone, at the last minute, before submitting any paperwork for the wireless spectrum auction.

What exactly did Verizon have in mind when entering the Canadian mobile market? After long months of studying the market, the company has placed an initial $350 million offer on Mobilicity, alongside the rumoured $700 million for acquiring Wind Mobile. You may recall that Catalyst Capital Group has said that the parties have opened discussions.

Besides spending more than $1 billion in the first instance, Verizon also looked at launching a “mobile virtual network operator” (MVNO) program, which means it would have leased space on an existing carrier’s wireless network to offer a wireless service because MVNOs don’t own their spectrum or towers. I think you have already guessed this caused an uproar among incumbents.

In the end, we can “congratulate” to the Big Three because they had a very successful campaign in fending off a competitor. The “timing” of the Verizon-Vodafone deal was great, though.