When Nova Scotians sign new contracts, carries must now provide an information sheet titled “Be a Responsible Digital Citizen” to ensure everything is clear and fair.

The changes also mean contracts signed as of today can be cancelled with a penalty fee of no more than $50, but customers will still be responsible for the cost of their handsets. Also, carriers are now also unable to change the fine print within contracts or fees unless the customer agrees. 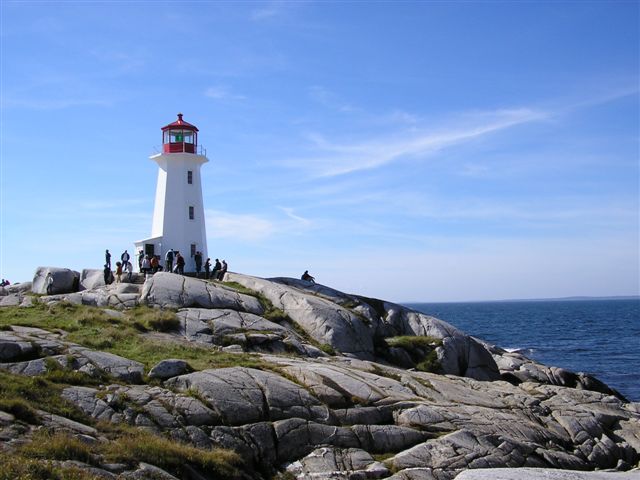 The province announced proposed these changes last year and the new laws have finally been implemented, which have been applauded by groups such as Students Nova Scotia. If you’re about to sign a contract in Nova Scotia, let us know how the new experience is for you.

Here are the latest Canadian cellphone plan and device deals, plus other promos from wireless carriers such as Rogers, Telus and Bell, from our partner PlanHub. As always, the promos may change at the last minute, but here they are as of Wednesday, November 30, 2022. Check them out below… Bell Noticeable price changes: Get iPhone 14 […]
IIC Deals
16 hours ago

Canada's Commission for Complaints for Telecom-television Services (CCTS) today published its 2021-22 Annual Report. The CCTS is a national and independent organization dedicated to resolving customer complaints about telecommunications and television services, fairly and free of charge. It deals with complaints regarding billing errors, compliance with contract terms and commitments, service delivery, credit management, and...
Nehal Malik
21 hours ago