Canadian wireless startups say it’s next to impossible to offer their alternative services to customers in their home market, so they are moving their business south, to the US, claims a CBC News report. 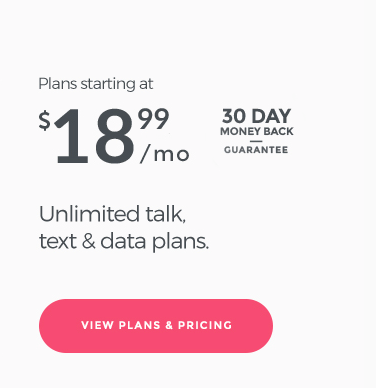 The fact is, they would have little chance to succeed in Canada: the telecom regulator, the CRTC has officially slammed the door on affordable wireless options with a February ruling which allows the incumbents to block Mobile Virtual Network Operators (MVNOs) from setting up in the country.

In the US, on the other hand, such wireless startups are allowed to lease access from big carriers at wholesale rates. Take TextNow for example: the Waterloo, Ontario-based company offers a $19/month plan and was recently selected as one of only 50 companies to win Canada’s Top Small & Medium Employers for 2016 award.

TextNow, just like Ting (a Toronto-based company) offers a low-cost wireless plan only in the US. Both claim they have been shut out of their home market.

There is one MNVO that stands — but its days are numbered — and that’s Sugar Wireless, which leases access from Rogers (it actually uses the access Ice Wireless got through its wholesale wireless agreements with Rogers) but Canada’s biggest carrier says what Sugar Mobile does is illegal and wants it out. Their allegations are backed by another carrier, Bell.

Sugar Mobile’s CEO said if he loses access for the startup, he’ll consider mobilizing the operation in the US.

Now, add the Bell-MTS merger to the mix and you’ll get the future of the Canadian mobile landscape: Canadian wireless services will claim the top spot… for remaining among the most expensive in the world.