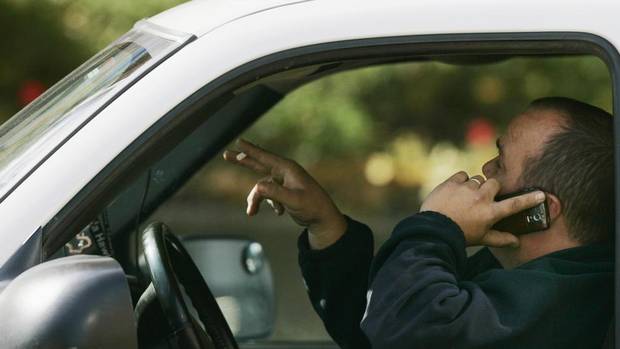 Ontario’s new Wireless Services Agreements Act went into effect on April 1 and the legislation aims to protect cellphone users that have signed or renewed contracts as of the first of the month. The new law will protect customers by the following, according to The Star:

Update: Clarification on the cancellation part of the Act:

If the consumer cancels a wireless agreement with a fixed term and in respect of which the supplier provided no goods to the consumer free of charge or at a discount, the maximum amount that the supplier may charge the consumer as a cancellation fee is the lesser of,

(b)  an amount representing not more than 10 per cent of the price of the services that were provided for in the agreement but not supplied by the date of cancellation, calculated as if the term of the agreement were 24 months.

“Ontario has enshrined the rights of cellphone, smartphone and tablet users in legislation — not a code,”

The differences with Ontario’s legislation is its ability to enforce laws versus the CRTC wireless code. The province will be able to lay fines up to $50,000 for individuals and $250,000 for companies.

Bernard Lord, CEO of the Canadian Wireless Telecommunications Association, said during hearings on the CRTC code last year added costs would be passed to consumers with so many provincial laws and regulations when it comes to wireless use:

“Every layer of regulation you add, adds cost. And eventually that cost is paid by someone and that someone usually ends being the consumer,”

Bruce Cran, president of the Consumers’ Association of Canada said federal rules would supersede provincial laws in cases of disputes; he also mentions the new law could confuse wireless users as they will be unsure where to direct complaints and who has jurisdiction over the laws.

Ontario had plans to introduce the consumer cellphone protection legislation dating back to 2012.