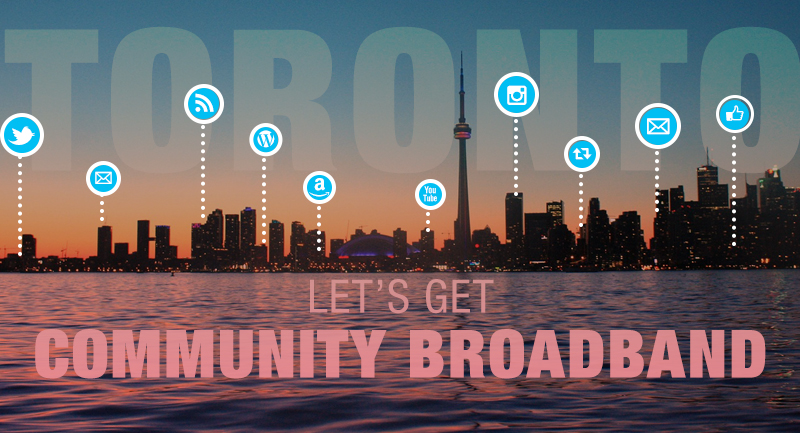 The City of Toronto will consider the idea of building its own community fibre internet network, to fill gaps left by existing internet service providers.

On February 2, 2021, City Council will debate the ConnectTO broadband proposal and OpenMedia has now created a campaign to easily contact Toronto councillors to support the idea.

According to Ryerson Leadership Lab, there is still a digital divide in Toronto, as “38% of households report download speeds below the Canadian Radio-television and Telecommunications Commission (CRTC)’s national target of 50 megabits per second (Mbps).” 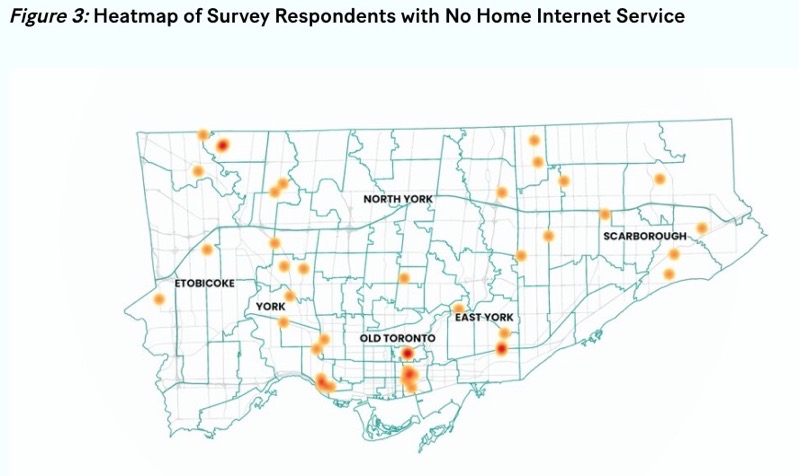 “That’s our city under Big Telecom’s oligopoly. Despite the size of our market and the bang for their buck, incumbent providers still haven’t properly served Torontonians,” reads the OpenMedia campaign message.

“We’re long past due for a new approach. Community-owned fibre broadband is the best way to close Toronto’s Digital Divide for good. So I ask: please support the ConnectTO municipal broadband proposal!”, explains the letter.

The goal of the idea would be for Toronto to control wholesale rates and bring competition between existing service providers. Big ISPs like Rogers and Bell would have to compete with everyone else.

Do you support Toronto in building its own community fibre broadband network?