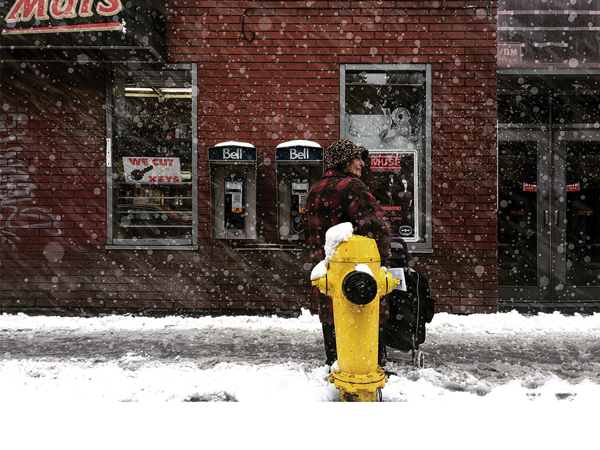 After enjoying a century without competition or much innovation, payphones are becoming an “endangered species” in a telecoms landscape dominated by wireless. You may have used one some while ago, but now, with a smartphone in your pocket, I can think of only one reason for using a payphone: your smartphone’s battery is dead, and you need to make an urgent call.

But Bell says the payphone business is not going to disappear anytime soon. “It’s a good business, where we do have high traffic”, she said. “The infrastructure investment has been made and, therefore, in the high-traffic areas, it’s a good business.”

The telcos operating payphones, however, want to convince the CRTC to ease up on some of the regulations that bind payphones, such as wholesale access to payphone lines at a 25% discount.

Bell says payphones are essential for people with disabilities or in social assistance, low-income families and the homeless.

Close to 7,000 payphones “died” last year alone, according to a report from the CRTC.

Rogers, Telus and Bell announced this week they will be waiving all long distance calls and texts made from Canada to Iran. The temporary waiving of charges depends on carrier, postpaid and prepaid accounts, with different end dates. “To help Canadians stay connected to loved ones, Rogers is temporarily waiving long-distance calls and SMS messages […]
Gary Ng
11 hours ago