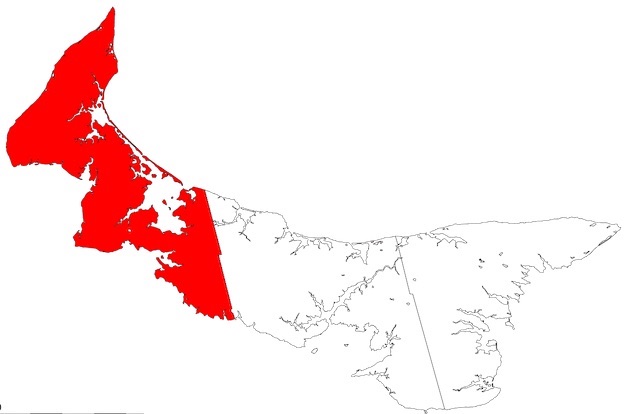 A new investment of $771,752 by the Government of Canada will bring new or improved high-speed Internet access to Cape Egmont, St. Raphael, and St. Chrysostome, P.E.I.

“Broadband Internet service is key for the prosperity of rural Canadian communities. This project will allow residents of rural communities in P.E.I. to be better connected to friends, family and businesses,” said Jordan in a statement.

In the federal government’s Budget 2019, the Government proposed investments of up to $6 billion for high-speed connectivity. Today’s investment is a part of the Government’s Connect to Innovate program, an initiative through which it is extending high-speed Internet service to over 900 rural and remote communities across Canada.

SaskTel has today announced the expansion of its 5G wireless network to a number of communities in rural Saskatchewan, including the Town of Davidson and the Nekaneet First Nation. SaskTel 5G is now available in the following rural communities of Saskatchewan: Baildon Craik Davidson Ituna Turtleford Nekaneet First Nation “Our government recognizes how important wireless connectivity has...
Usman Qureshi
15 hours ago

Shaw Communications on Tuesday announced consolidated financial and operating results for its fiscal quarter and year ended August 31, 2022. The company reported consolidated revenue of $1.36 billion for the quarter, down 1.5% year-over-year. This includes $325 million in earnings from the Wireless segment as a whole, up 1.2%. Adjusted EBITDA for the period dropped...
Nehal Malik
18 hours ago