Both Rogers and Bell have launched new promotional plans, offering an $85 plan with 30GB of ‘unlimited’ LTE and 5G data.

The Rogers plan includes shareable data, while the Bell plan does not. 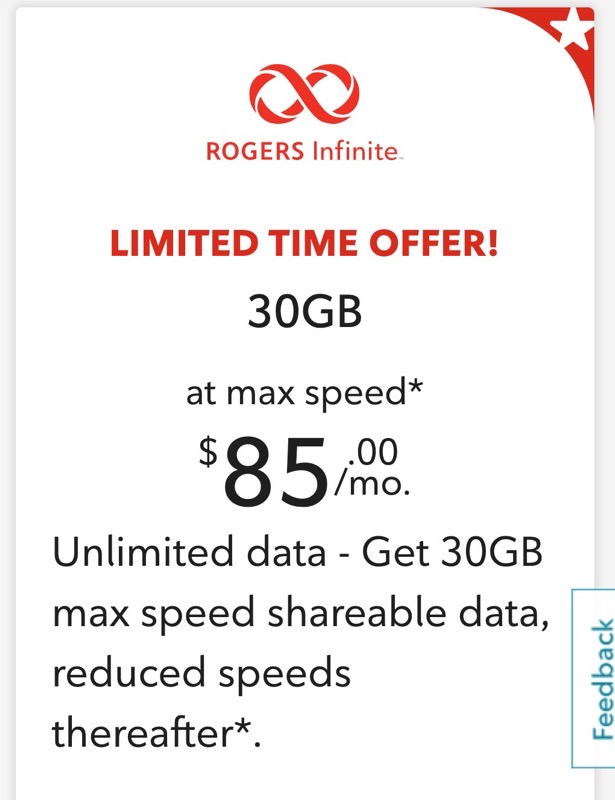 Both plans include unlimited calling and texting plus the usual extras. There are no data overages as speeds are throttled to 512 Kbps once you exhaust your initial data bucket. 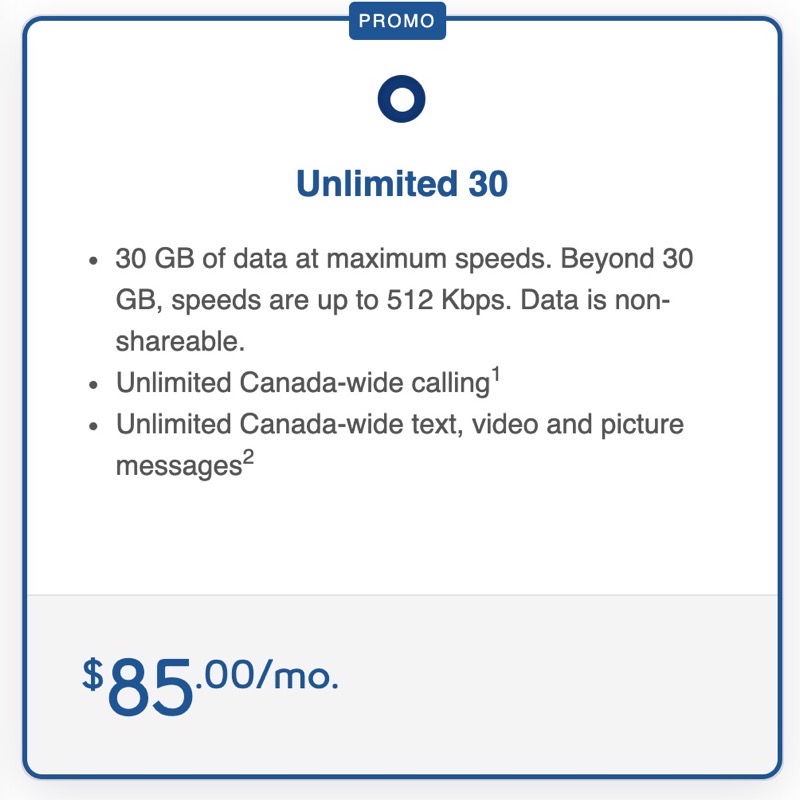 As of writing, Telus has not matched its competitors and instead has a $75/20GB ‘promo’ plan that’s been kicking around for a while now (Rogers and Bell offer this plan too, as of writing). But with Black Friday coming up, we expect this to change shortly.

These plans from Rogers and Bell are bring your own device (BYOD) eligible. It’s unclear how many people have the need for a 30GB data plan, with COVID-19 and most people working from home.

[caption id="attachment_381675" align="aligncenter" width="940"] Image: OpenMedia[/caption] Bryan Short from consumer advocacy group OpenMedia recently published a report on how the Pelmorex Corporation, the company that owns the Weather Network and other weather-related apps, is collecting and using Canadians' data. According to the report, weather apps that come preinstalled on both Apple's iOS devices and Android...
Nehal Malik
5 days ago