Rogers, Bell Explain Why Unlimited Internet Not Possible for Rural Canadians During COVID-19 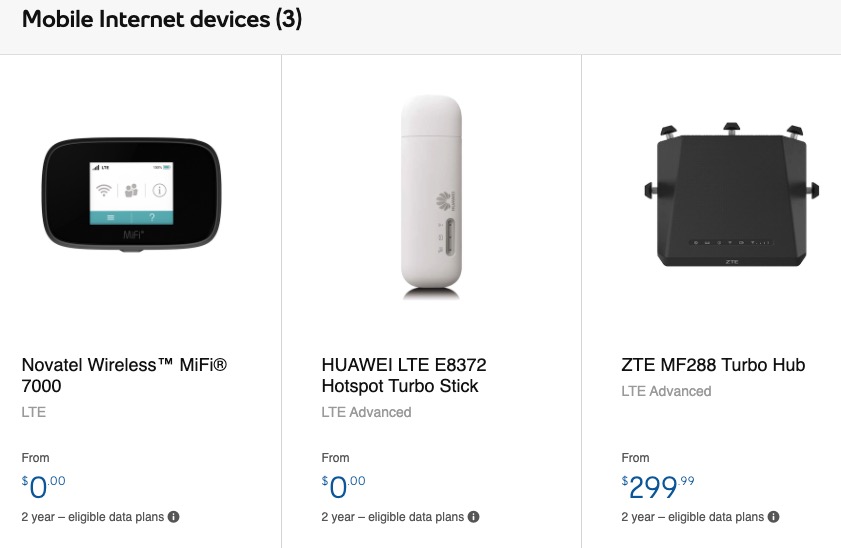 While Rogers, Telus and Bell have waived data caps for home Internet users not on unlimited plans during the COVID-19 pandemic, rural Canadians using MiFi devices and hubs for wireless internet connections are out of luck.

According to The Globe and Mail, rural Canadians are complaining about slow wireless internet connections and seemingly higher bills, as data overages are set to rack up during the stay-at-home social distancing being practiced due to coronavirus.

Residents in the District of Parry Sound, Ontario, say speeds were slow to begin with but now have gotten worse. The West Parry Sound SMART Community Network which aims to increase high speed connections in the area, is also saying speeds have dropped due to heavy demand.

“The speeds have dropped down as the volume’s gone up, and now it’s kind of all day long as opposed to just in the evenings,” said Lis McWalter, the organization’s chair, speaking to the Globe. “And even at the best of times we don’t get the speed that’s promised.”

Rogers and Bell customers in rural areas using wireless devices such as hubs and sticks for internet connections still face data overages. However, Bell recently announced it would be giving its customers 10GB of extra data for free, along with a $10 bill credit.

One Rogers customer in Seguin, Ontario, says he pays $130 for 100GB of data per month, a price he had to negotiate for, at half of the original $260 price. According to Francis Bailey, he says his data allotment runs out in “non-pandemic situations”, noting he burns through that amount usually in two to three days. His data overages are billed at $4 per extra gigabyte.

Rogers told the Globe it is working on adding network capacity for its customers while also explaining why unlimited data is not possible. A spokesperson said, “We are not able to offer unlimited data on our Rocket Sticks at this time, as this may create undue pressure on our network in rural and remote areas, impacting our first responders and essential services.”

With the COVID-19 outbreak seeing no end in sight, rural Canadians staying at home will continue to face higher wireless internet bills.