Rogers has uploaded a video to their YouTube channel highlighting “7 things you probably didn’t know about the iPhone 6s and iPhone 6s Plus.” 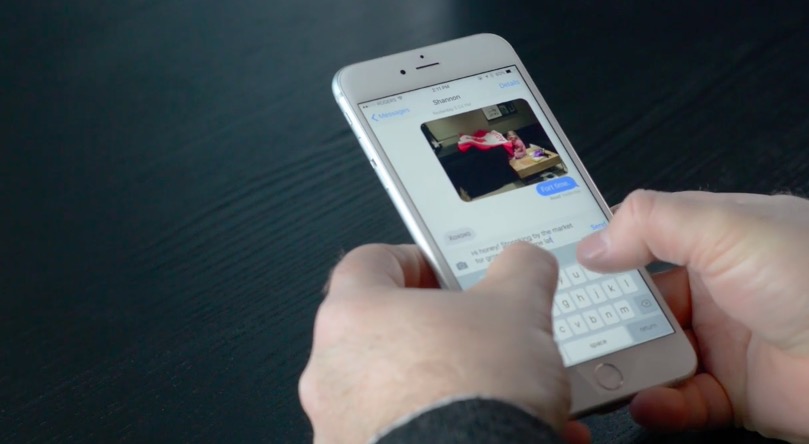 If you’re a new iPhone 6s or 6s Plus owner, this video below may shine some light on key features you may have missed:

The video comes on behalf of ConnectedRogers.ca, the company’s tech and entertainment website geared to “get the most out of their Rogers products and services and, in turn, get the most out of life,” and in this case targets new iPhone 6s users.

What do you think about these tips shared?