Universal search for Apple TV users has expanded in Canada, with the latest addition being Rogers’ City Video. 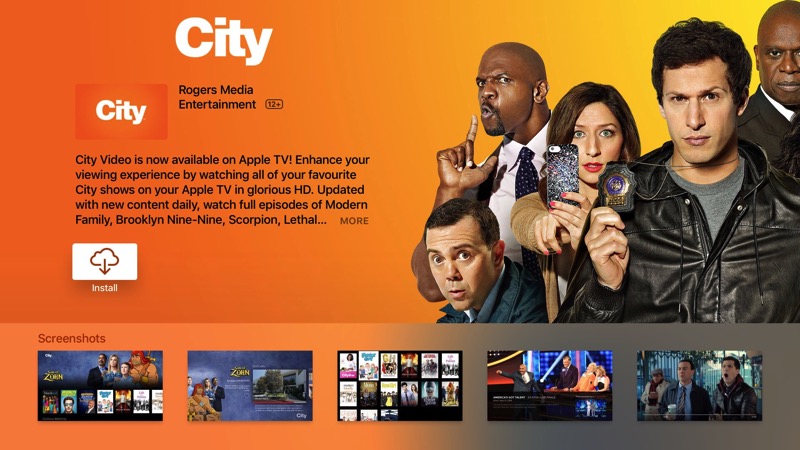 Here are all the apps that support universal search on Apple TV—this means you can use Siri to search for shows across multiple apps:

The City Video app was launched by Rogers last September, in what the company called a Canadian first, allowing customers to watch shows on demand in HD.