More carriers of the iPhone are a good thing for Canadians. Yet, looking at our exclusive leaked Bell and Telus iPhone plans, one might think otherwise. Yesterday Bell issued a press release confirming their scheduled November 4th debut of their highly anticipated HSPA+ GSM network. The following excerpts are from their press release:

“In two days, Canadians will be able to access the most advanced wireless network in the world,” said Mr. Cope. “The launch of our new network – months ahead of schedule – underlines that the Bell team continues to deliver on our strategic imperatives to accelerate wireless in Canada and to invest in next-generation broadband networks. We move forward every day toward achieving our goal – for Bell to be recognized by customers as Canada’s leading communications company.”

The new network will be the fastest in Canada, with access speeds as high as 21 Megabits per second (Mbps) and with the largest service area by far – more than a million square kilometres – covering approximately 20,000 Canadian cities and towns and 93% of the national population. With international roaming capability on GSM, UMTS and HSPA networks, Bell HSPA clients will also be able to roam internationally in more than 200 countries at launch.

What’s interesting is that there aren’t any cellphones that can reach these maximum speeds–yet. Here’s a breakdown of wireless subscribers in Canada according to the CBC:

Everybody wants a smartphone nowadays, that is if they can afford the monthly plans! Expect these subscriber numbers to jump for Telus and Bell once their HSPA+ network is launched.

When Will Bell Offer the iPhone?

It is rumoured that Bell will offer the iPhone immediately once their HSPA+ network is launched. It would be the prudent thing to do and start cashing in on the Apple iPhone gravy train (Rogers knows what we’re talking about). As reported exclusively on iPhoneinCanada.ca, we were the first to reveal Bell’s iPhone rate plans (click here for Telus iPhone plans or click here for all iPhone plans). Bell has confirmed that they would be offering the iPhone in November, but they did not specify the date. We can only imagine it will be on November 4th as well, undercutting the launch of the iPhone on Telus the day after.

Four choices now for the iPhone in Canada: Rogers, Fido, Bell, and Telus. Who will you go with? Too early to tell?

Google launched its new Pixel 6a two weeks ago and it’s already been heavily discounted by Koodo on select Tab plans, along with Fido and Virgin Plus as well. The Pixel 6a costs $599 CAD from Google’s online store and $702 CAD outright from Koodo. The phone has Google’s latest in-house Tensor chip, 6GB of...
Gary Ng
9 hours ago 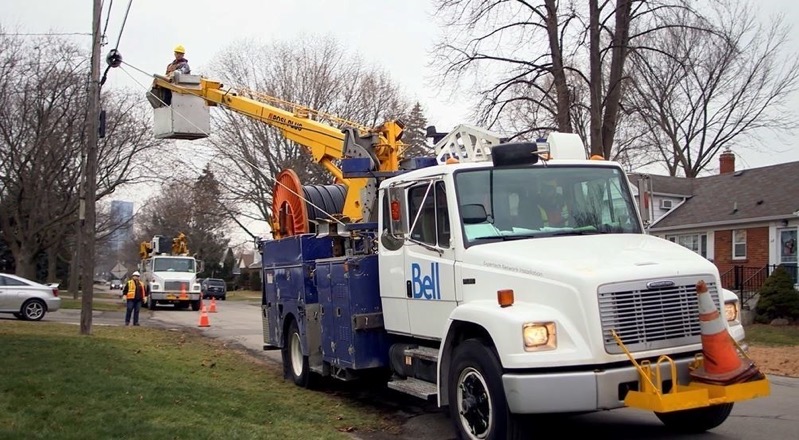