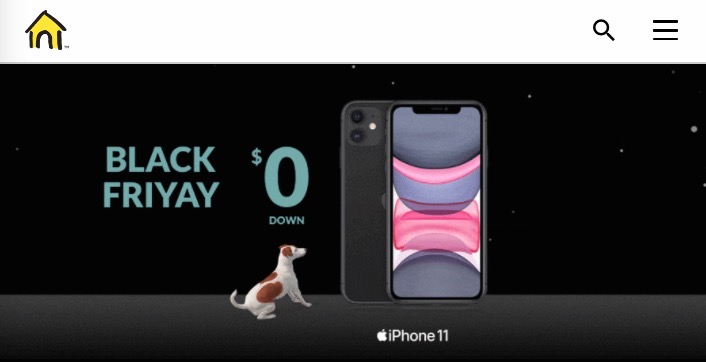 Rogers-owned Fido has updated its $10/month service discount for 24 months to now include hardware upgrades, according to documents seen by iPhone in Canada.

On November 20, Fido said their offer “just got better”, as for a limited time, all eligible in-market voice and data plans now can get this $10/month discount for 24 months, reads the document.

The change for this 24-month credit of $10, worth $240, occurs just before Black Friday, where it’s usually a cellphone shopping frenzy. The offer looks to be available in-store to allow Fido to seal the deal for customers seeking a new line or upgrade.

You’re better off signing up for a Fido line at a dealer such as Walmart, where gift card bonuses up to $300 are available for select smartphones.