Fido Releases 20.1 Carrier Settings Update for Some iPhone Users [u]

Fido iPhone users probably saw a new carrier update pushed on the weekend, which now brings it to 20.1, as seen below for those using iOS 8.4 beta 4: 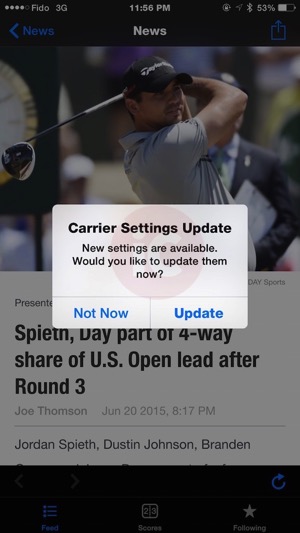 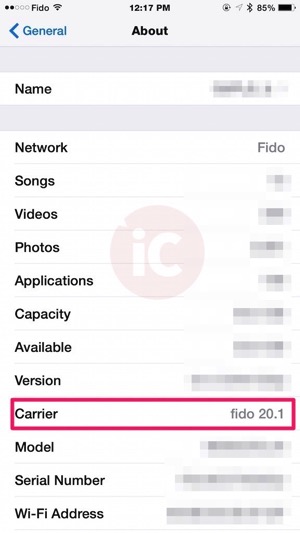 We’ve seen Rogers and Fido push out carrier settings updates before in the past for iOS 8 betas.

There’s no word on what was new with this update, but we have reached out to Fido for comment and will update this post. Previously, carrier settings updates usually involve network optimizations, which could improve LTE speeds. Did you get this update?

Update June 24, 2015: A Rogers representative told us via email this carrier update “provides support for LTE Advanced for the iPhone 6 and iPhone 6+ on Fido.”