Fido Has Given Away $500 Million Fido Dollars to Customers [VIDEO] 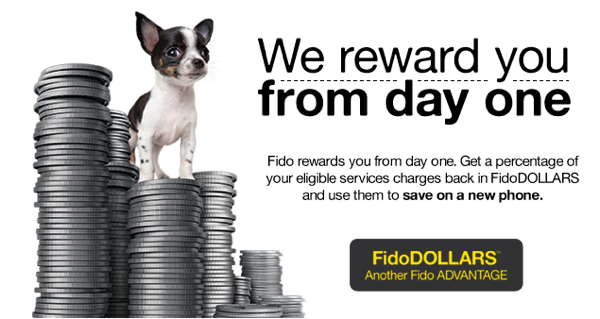 The Fido Dollars Rewards program is celebrating its 10 year anniversary and the carrier has announced to date it has given away $500 million Fido Dollars to its customers.

Fido Dollars give customers a small percentage back (4%; previously was 5%) every month on their bill, which they can accumulate and use towards a new phone, add-ons and travel packs (prepaid customers can use dollars towards airtime). Each Fido Dollar is equivalent to $1.

The Fido Dollars program has been used by many to save up and upgrade to a new phone for ‘free’. How many Fido Dollars have you accumulated so far?