The latest Fido XTRA perk for customers is a free 6-inch sub from Quiznos, which will require some steps for you to claim your sandwich. 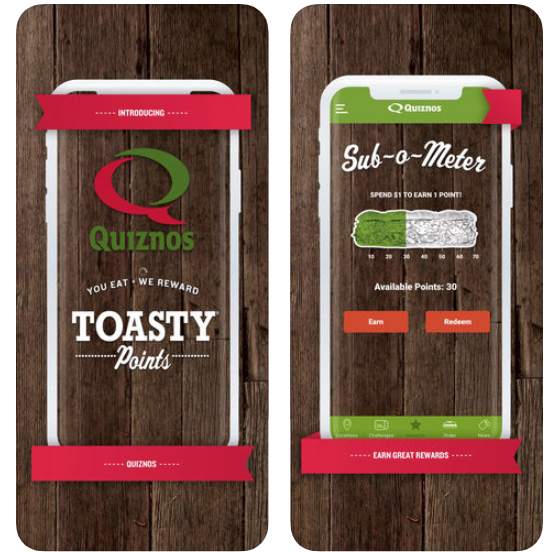 Fido XTRA perks come out every Thursday and are usually in limited quantities. To get your free 6-inch sub from Quiznos, you’ll need to: 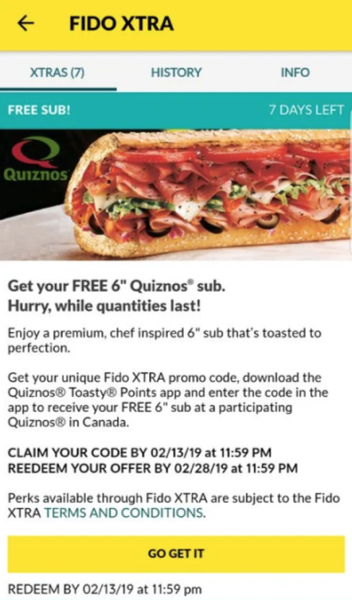 Let us know if you managed to nab a free code for a 6-inch Quiznos sub (get some extra pickled jalepeños, son).

Staples Canada and Bell announced a multi-year exclusive agreement on Tuesday, to sell Bell, Virgin Plus and Lucky Mobile wireless and wireline services at Staples stores across Canada for both consumers and small businesses. Both companies will also partner to sell Bell services to medium businesses through the Staples Professional sales team. Beginning in late […]
Gary Ng
8 hours ago